Brad Pitt is hilariously unaware of the of the world’s ongoing obsession between his and Jennifer Aniston’s every move.

The actor, who is cleaning up this award season for his role of Cliff Booth in Once Upon a Time in … Hollywood, told Entertainment Tonight that he’s purposely staying far away from reading into any public reactions regarding him and his ex-wife. 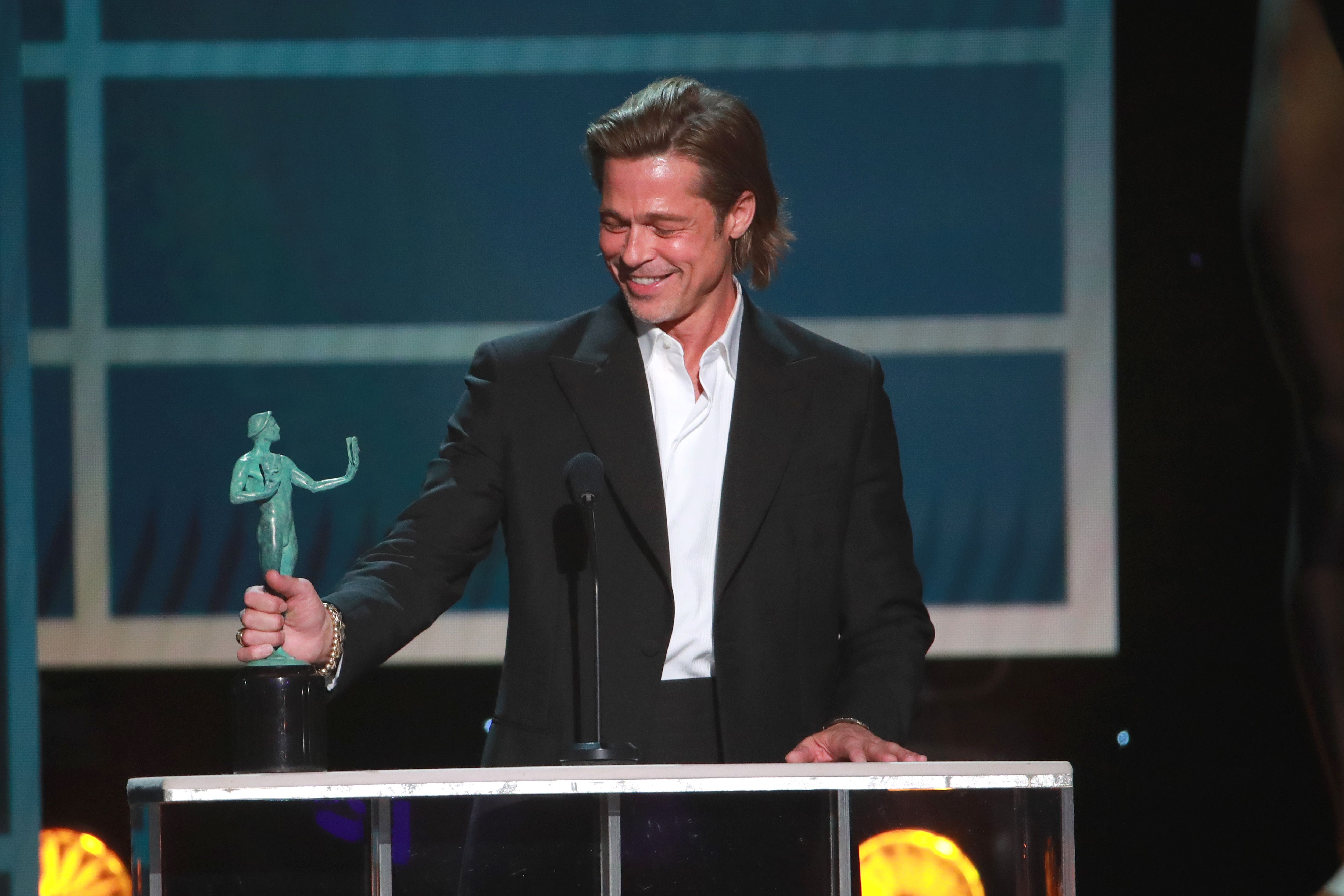 Though Brad continues to play coy when it comes to the emotional ongoings between him and Aniston—they both adamantly express they’re solely supportive friends and nothing more—the actor hasn’t shied away from poking fun at his personal life during his acceptance speeches this awards show season.

During his winning speech at the SAG Awards for Best Supporting Actor, Pitt motioned towards his trophy and joked, “I got to add this to my Tinder profile.”

The veteran actor did clarify to Extra however, that he doesn’t actually have a Tinder account. “No, I’m not on it,” Pitt told the outlet at the Santa Barbara International Film Festival. “I’m not even sure how it works. I just thought it was funny to say.”

April 2, 2020, Comments Off on CU Buffs getting creative with football workouts – The Denver Post
We and our partners use cookies on this site to improve our service, perform analytics, personalize advertising, measure advertising performance, and remember website preferences.Ok