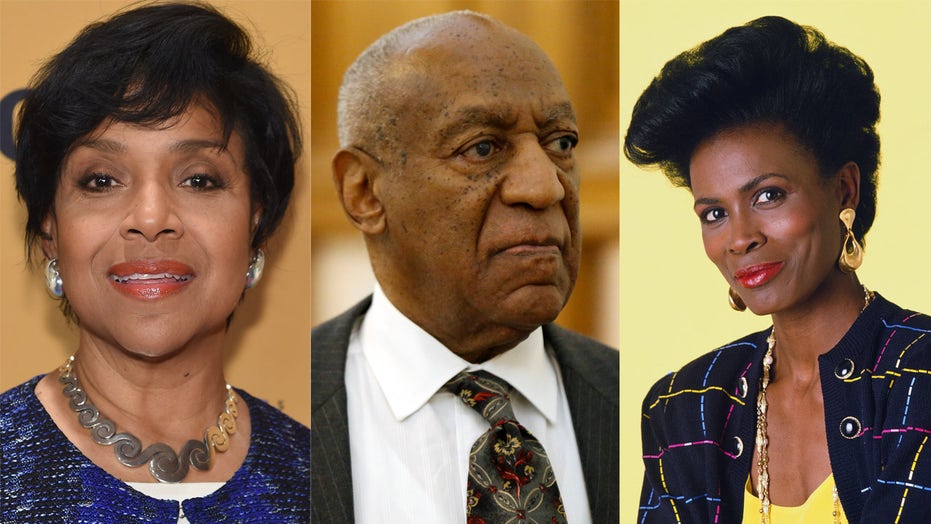 Phylicia Rashad is receiving backlash over supporting Bill Cosby from another television star.

On Wednesday, when Cosby’s criminal conviction was overturned and he was released from prison, Rashad took to Twitter to celebrate her former “Cosby Show” co-star’s freedom.

It wasn’t long before she drew public ire from supporters of Cosby’s accusers and now, “Fresh Prince of Bel-Air” Janet Hubert has called out the TV icon.

“Phylicia what are you thinking!!! I don’t know you but to say this was terribly wrong. EVERYONE knew what he was doing back then,” she wrote. “How could you NOT! Get your umbrella sista here comes the shit shower. I am outraged that he has been released. Yes he is an old a– guilty man!”

“I would have said he’s old he’s out and I’m happy for him, but he still …guilty. I know 5 women who have not come forward,” the actress added. “Enough Ya’ll we know better. Powerful men do wrong things, black or white…”

Reps for Rashad did not immediately respond to Fox News’ request for comment.

Cosby had served over two years of a three to 10-year sentence at a state prison near Philadelphia when his conviction was overturned on a technicality on Wednesday.

After news broke of the court’s decision, Rashad celebrated on Twitter, saying “a miscarriage of justice is corrected!”

“FINALLY!!!! A terrible wrong is being righted …” Rashad wrote to accompany a photo of her former co-star. 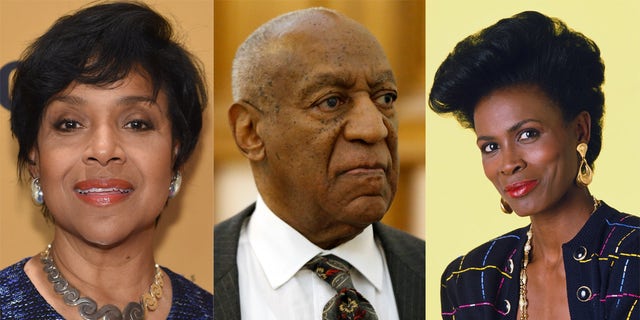 Phylicia Rashad was called out over her support of Bill Cosby by actress Janet Hubert.
(Getty Images)

Hours later, she walked back on the Tweet and shared an additional message.

“I fully support survivors of sexual assault coming forward,” she wrote online. “My post was in no way intended to be insensitive to their truth. Personally, I know from friends and family that such abuse has lifelong residual effects. My heartfelt wish is for healing.”