Bethenny Frankel broke down over the death of her on-again, off-again boyfriend, Dennis Shields, during the Real Housewives of New York City season 11 premiere, which aired the same day that she fought her ex-husband Jason Hoppy in court over custody of their daughter, Bryn.

During the Wednesday, March 6, episode of RHONY, the 48-year-old Bravo star opened up about how the loss of Shields, whom she knew for 30 years, affected her 8-year-old child.

“The Bryn element was another sucker punch,” Frankel told friends during the episode. “She said, ‘Mommy, does Dennis still have a phone number?’ So I said, ‘Yeah.’ … So she goes, ‘I want to text him.’”

The Skinnygirl CEO then read the sweet message that Bryn wrote to the late businessman: “Hi Dennis, how are you doing today? We miss you. Kissy face. I and [the dogs] Biggie Smalls miss you too. From, Bryn.”

“And then yesterday morning she goes, ‘Do you think Dennis get my text?’” Frankel said through tears. “I’ve never in my life experienced this moment, this feeling, this hysteria.” 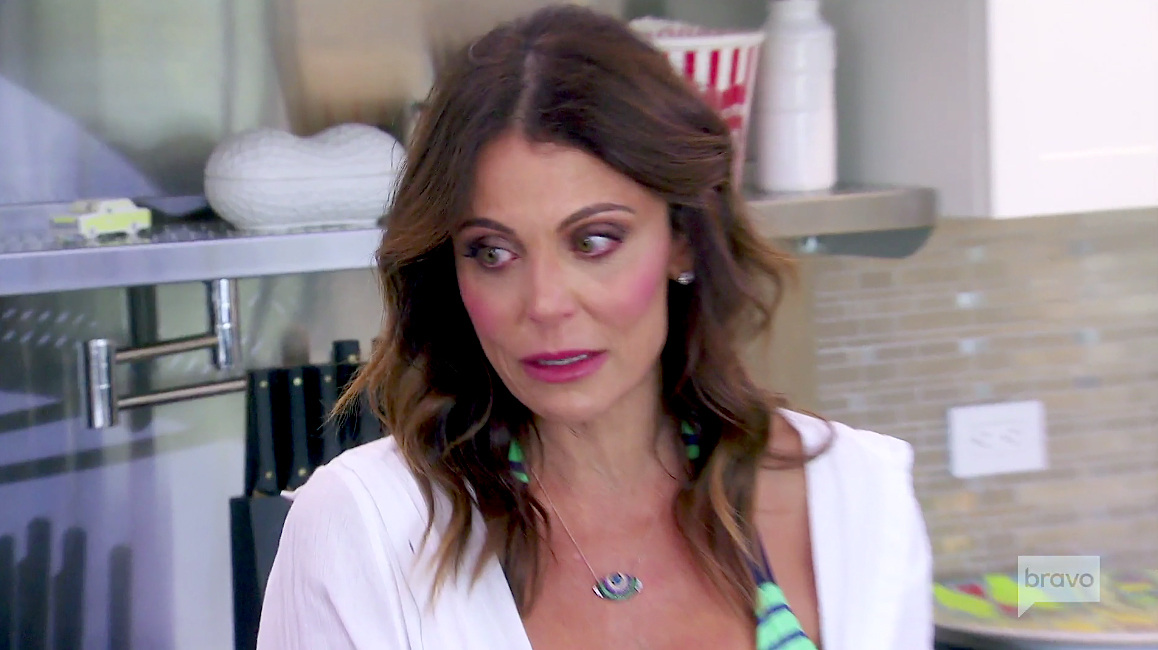 Shields, who dated the reality star on and off for years, was found dead of an apparent prescription drug overdose at his New York City apartment in August 2018.

Frankel shares Bryn with Hoppy, whom she split from December 2012 after two years of marriage. While the exes finalized their tumultuous divorce in July 2016, they found themselves back in court fighting over custody of Bryn hours before RHONY returned.

“We started to see a parent coordinator, and the intensity of the conflict became greater,” Frankel said in court in Manhattan on Wednesday. “The conflict was day in and day out torture. Emotional, mental, phone, FaceTime, being followed, being harassed, being verbally attacked and all-out assault in every possible way — on my character, on my mental state, on my family, on my parenting, on my career, on my life.”

Hoppy, for his part, has previously denied Frankel’s allegations against him and questioned his ex-wife’s parenting skills after news of Shields’ death broke.

“Our concern is while his death is very sad, this raises serious concerns about Ms. Frankel’s parental judgment,” Hoppy’s lawyer Robert Wallack told Manhattan Supreme Court Justice Michael Katz in court on August 16, days after Shields’ passing. “Dennis Shields spent a great deal of time with Bryn and even cared for Bryn at times when Ms. Frankel wasn’t around. Considering Mr. Shields’ addiction, what does that say about Ms. Frankel’s parenting that she would allow this person to care for her daughter? This doesn’t just constitute a lapse in judgment, this was just downright dangerous parenting.”