Ben Shephard, 44, revealed he caught a “topless” glimpse of his Good Morning Britain colleague Kate Garraway, 52, and managed to keep it a secret from her for 20 years. The presenting duo opened up about the mishap for the first time in a candid interview with the Sunday Mirror. Ben admitted he spotted Kate baring all as she walked across her kitchen without a top while he was visiting her at home one day. However, the TV personality was completely unaware that her co-host had seen her in the nude.

It became a thing in my head… I couldn’t tell her.

“It became a thing in my head… I couldn’t tell her.”

Due to his mortified state, the Tipping Point host refused to tell Kate until the secret finally emerged 20 years later.

When the truth came out, Kate said Ben was “sweating buckets” as he shared the memory with her for the first time.

She told the publication: “He was sweating buckets… the idea he’s seen me naked all this time and I never knew…we’re like brother and sister. 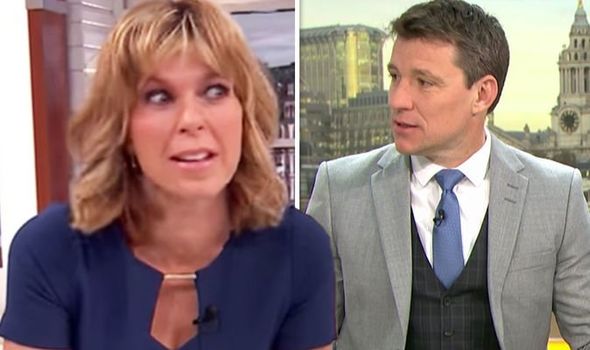 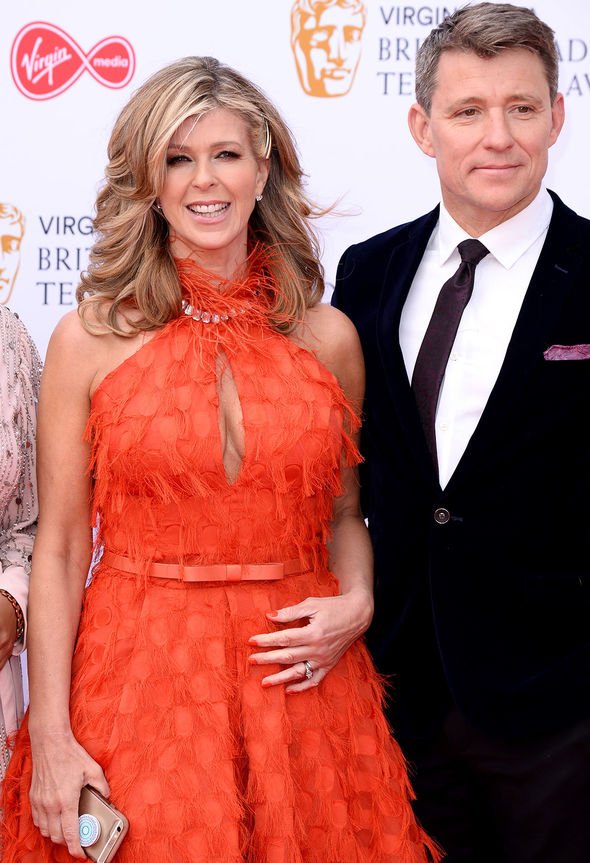 Ben’s admission about the revealing moment comes after he admitted Kate still “hasn’t forgiven” him for an embarrassing live TV moment on the ITV show.

Two years ago, Kate suggested Ben should have an ice bath live on Good Morning Britain after he completed a 210 mile ultimate triathlon to raise money for the Children’s Heart Unit Fund.

However, the joke ended up being on the former after the presenter dragged her into the bath with him, leaving her shrieking and pulling down her dress.

Ben was recently reminded of the hilarious moment on Twitter, to which he replied saying Kate still hasn’t forgiven him for it.

Ben wrote back: “Haha just watched this back again for the first time in ages and it’s hilarious.” 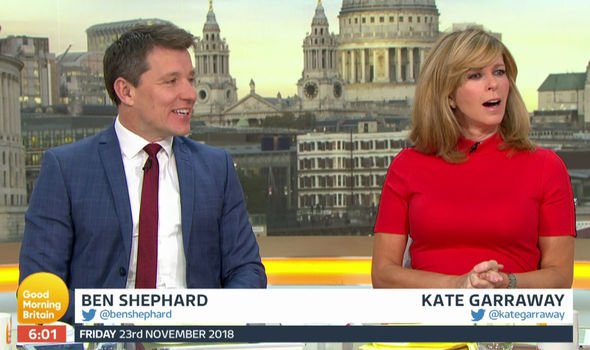 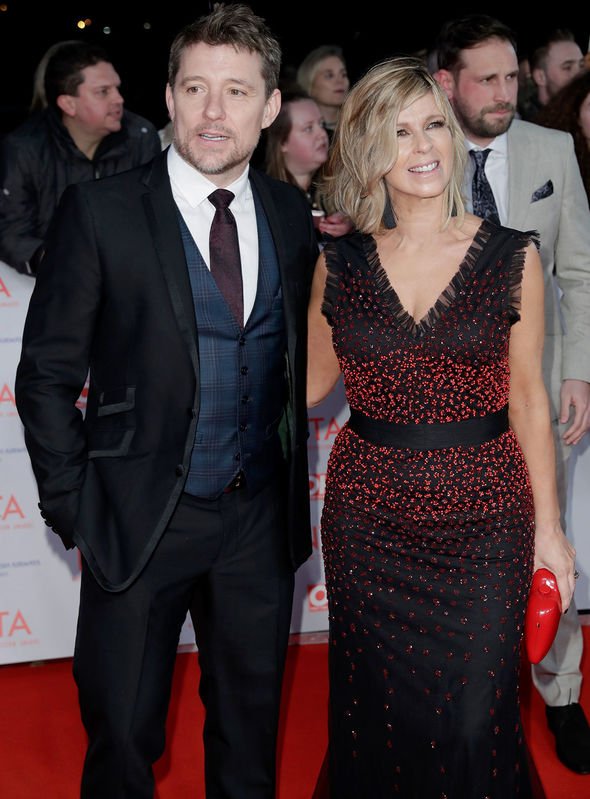 On the programme, Kate teased Ben about getting into the bath and said to him: “Not quite as much nudity as I had hoped for, are you prepared to get into this bath?”

Ben didn’t seem impressed about the challenge, two days on from completing the triathlon.

Kate then began a countdown which saw Ben wince as he lowered himself into the freezing bath.

Quizzing him on how he feels, Ben replied: “Amazing… No, no it’s horrible,” he then seized the opportunity to grab Kate’s arm and drag her in with him.

Kate wriggled around in the water as she repeatedly shrieked: “Oh my God!”

January 24, 2020, Comments Off on Prince Charles visits a Jerusalem Mosque on tour of the Middle East

Welp, Serena Williams lost in the third round of the Australian Open

January 24, 2020, Comments Off on Welp, Serena Williams lost in the third round of the Australian Open

January 24, 2020, Comments Off on Megyn Kelly makes awkward mix up while comparing her blackface scandal to Robert Downey Jr. in ‘Tropic Thunder’ – The Sun
We and our partners use cookies on this site to improve our service, perform analytics, personalize advertising, measure advertising performance, and remember website preferences.Ok