Most celebrity memorabilia is your standard fare: clothing, signed posters, props from Hollywood sets, etc. Then there’s another kind of memorabilia — the morbid, bizarre, or downright disgusting. No matter how weird, objects related to famous names are bound to find fans willing to pay to make those items their own. Consider, for instance, fart jar NFTs. And before those, there was Brad Pitt and Angelina Jolie’s exhaled breath in a jar.

90 Day Fiancé star Stephanie Matto harnessed the power of TikTok to market and sell $200,000 worth of her farts in jars. In the scheme, Matto had individual jars going for as much as $1,000. However, after a high-fiber diet intended to help her supply said farts sent her to the ER, Matto transitioned to selling NFTs of her famous toots, Rolling Stone reports.

Despite what you might expect when the product is an aroma-dependent artifact, the transition to NFTs worked out for Matto.

“People really like the idea of spending an exorbitant amount of money and kind of being — I don’t want to say — ‘swindled,’” she explained, “but it’s like a financial domination thing for a lot of men.”

Whatever it is, it works for Matto. 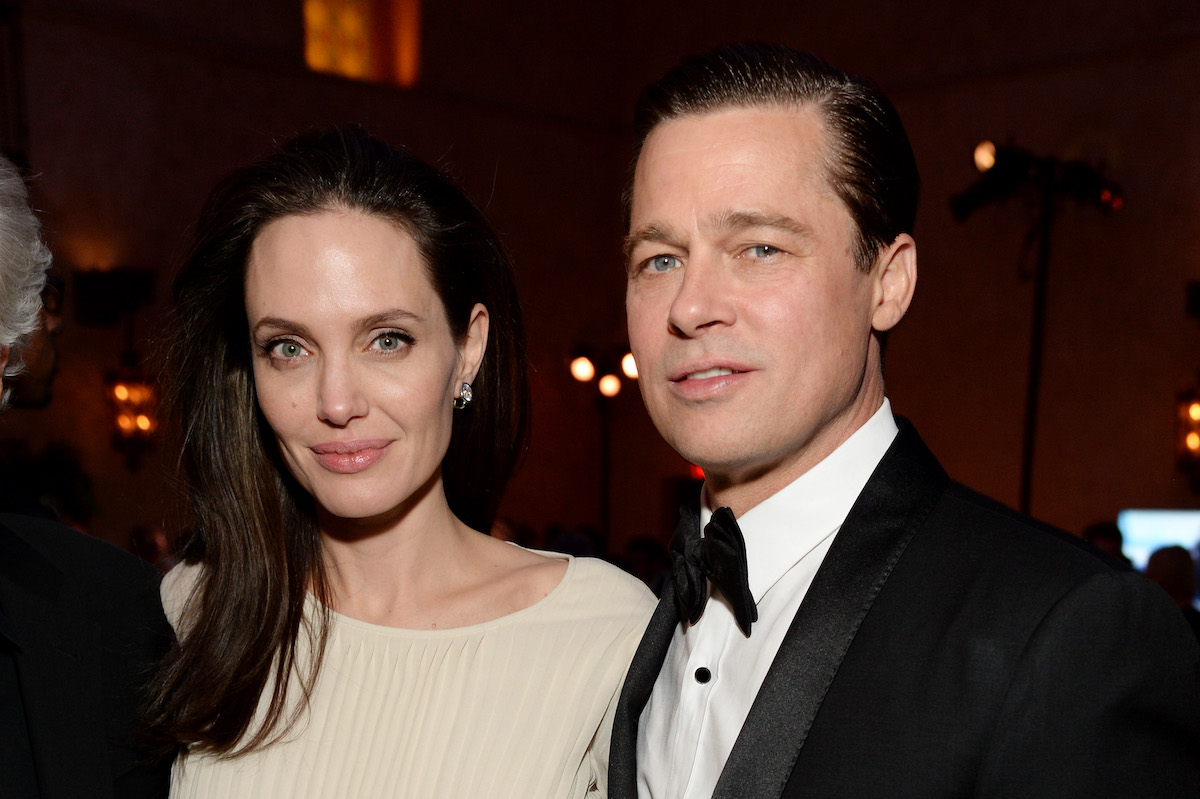 Matto’s flatulence isn’t the only gaseous substance someone has jarred and peddled online.

Back when actors Brad Pitt and Angelina Jolie were the ultimate Hollywood couple, a man named Joe Wilson marketed a jar he claimed “may contain air molecules that came in direct contact with Angelina Jolie and Brad Pitt.”

Stunningly, Wilson found an anonymous buyer on eBay willing to pay $523 for the item, the Hindustan Times reported in 2010.

Here’s some other weird celebrity memorabilia 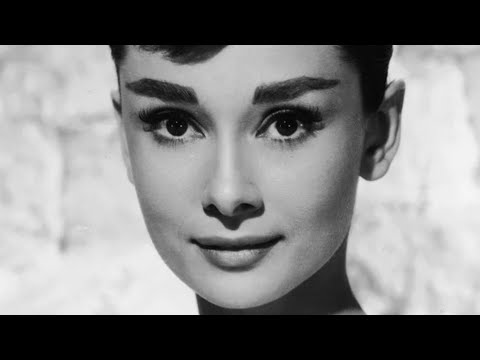 Owning a piece of a celebrity is the ultimate goal for many fans. For instance, a jar of clipped hair kept by Elvis’ barber after styling the singer’s famous coif sold for $115,000 in 2002. And some clippings of Justin Bieber’s hair once sold for $40,668.

Similarly, John Lennon once gave his housekeeper a tooth he had removed and suggested she pass it on to her daughter as an ultimate (albeit bizarre) Beatles souvenir. When the famous tooth eventually went up for auction, a Canadian dentist snagged it for $31,200.

For other fans, possessing even a hint of a celebrity’s body is enough. X-rays of Marilyn Monroe’s chest from a hospital visit in 1954 once sold for $45,000.

Another fan bought Scarlett Johansson’s used facial tissue for thousands in 2008. The Black Widow actor had caught a cold from Samuel L. Jackson and decided to auction a tissue containing evidence of said ailment to raise money for charity. A buyer purchased the signed, used tissue for $5,300, which Johansson donated to USA Harvest.

Still, other followers are happy with items that have simply touched their favorite celebs. According to HuffPost, other famous pieces of memorabilia sold at auction are Justin Timberlake’s leftover breakfast, Gary Coleman’s child-sized Gap sweatpants, and Britney Spears’ alleged pregnancy test, fished from a hotel-room waste basket.

If a celeb casts it off, no matter how weird the item, someone out there is likely willing to buy it.