Four years later, Ariana Grande still takes time to remember the victims of the bombing that happened after her concert in Manchester, England.

Ariana Grande Through the Years

“Although grief is ever-present and our relationship to it is constantly evolving and expressing itself in different ways every day, year round. … I know that this anniversary will never be an easy one. Please know that I am thinking of you today,” the Grammy winner, 27, wrote on Saturday, May 22, via her Instagram Story. 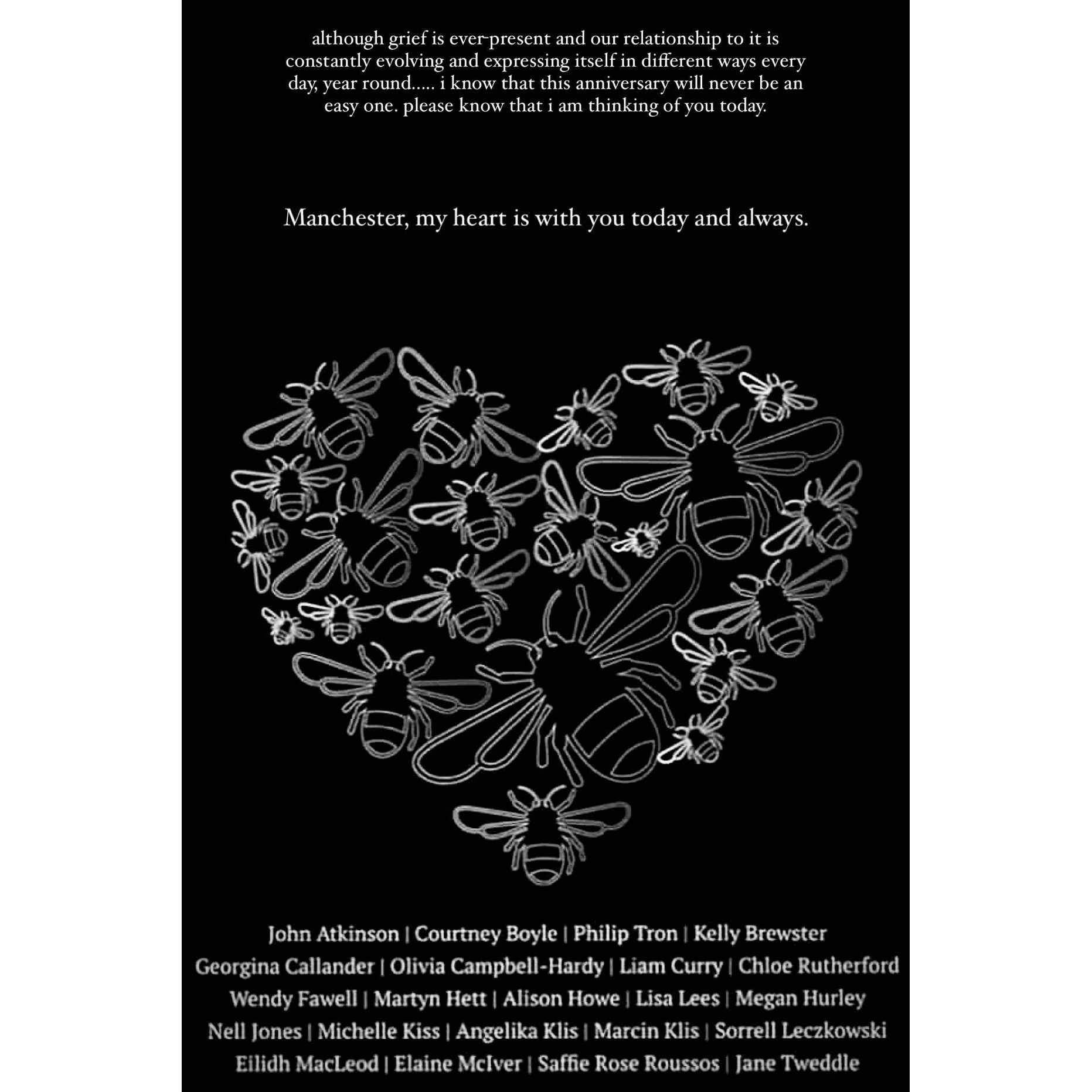 On May 22, 2017, Grande played a concert at Manchester Arena as a stop on her Dangerous Woman tour. After the show, an explosive device detonated in the foyer area as 14,200 attendees were leaving the venue. Over 500 people were injured and 22 victims died. Police deemed the incident both a terrorist attack and a suicide bombing.

Stars Who Have Battled Depression and Other Mental Illnesses

The “Thank U, Next” singer has been vocal about suffering from anxiety and post-traumatic stress after the incident. 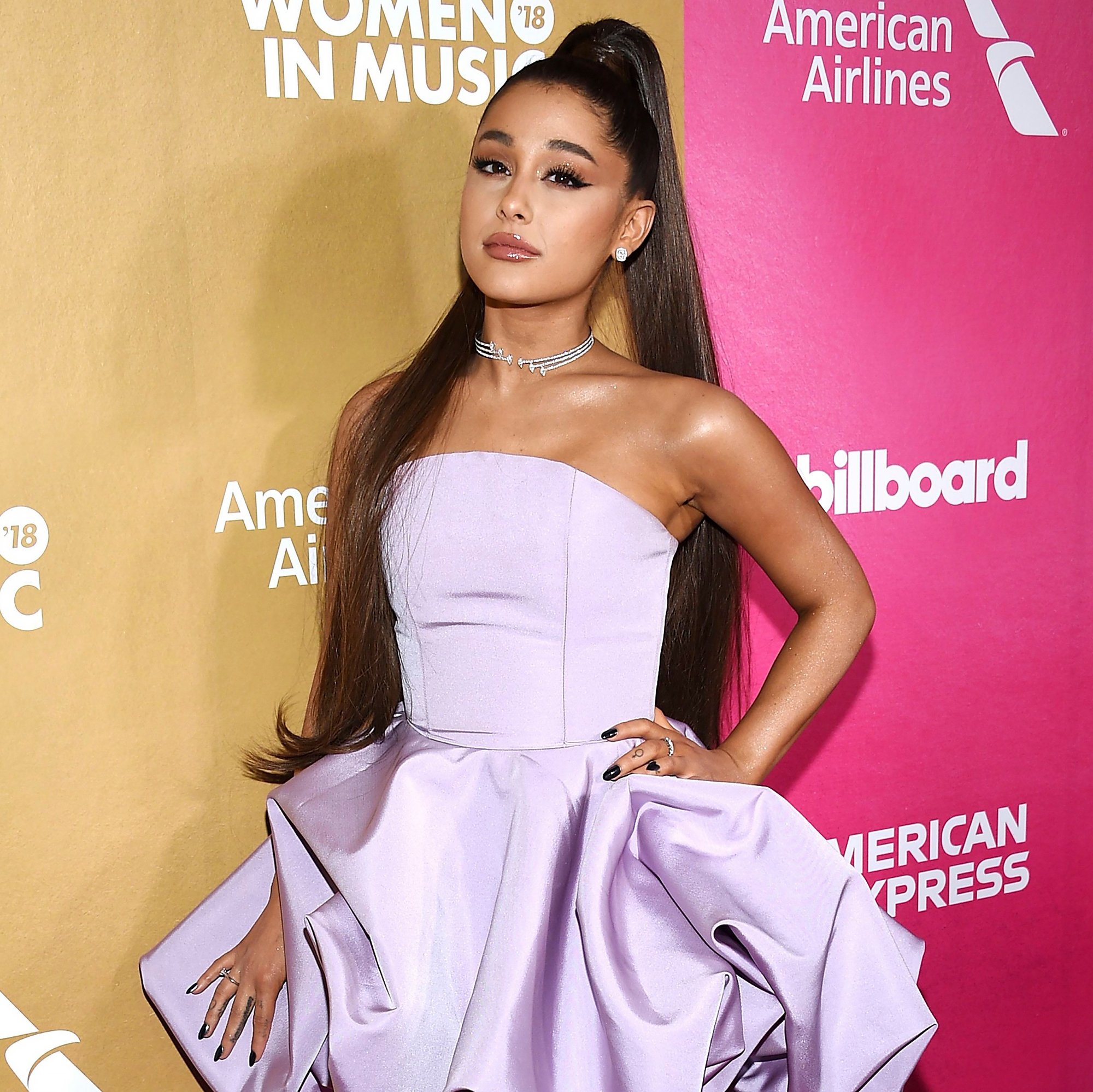 “We see this s–t on the news, it affects you but not the same way. You feel bad, you tweet it, you post a picture, you send your condolences, you say something and then you move on. But Christmas comes and you’re thinking about it,” Grande said, choking up, during a 2018 Beats 1 Radio interview. “People are permanently affected by this s–t. Perspective, it changes everything. It changes your life quite a bit. You really want to be present, and follow happy impulses, and figure that out later. You want to just stay in the moment. You try not to give in to fear because obviously, that’s the whole point of being here.”

Most Shocking Celebrity Deaths of All Time

She returned to Manchester in 2019 to perform at a LGBTQ Pride event and made it clear how grateful she was to be back in the British city.

“I’m so happy to be with you, so thank you for having me,” Grande told the crowd at the time. “Sorry, I’m so nervous. I had so much more to say but I’m really very overwhelmed. So thank you. … Obviously, Manchester holds a very special place in my heart.”