Teen time! Angela Bassett and Courtney B. Vance’s 15-year-old twins, Bronwyn and Slater, are on different pages when it comes to dating.

“My daughter asked if she could have a boyfriend, so she’s starting to date, but it’s still sweet,” the actress, 62, recently told Us Weekly exclusively while promoting Know Diabetes by Heart’s virtual event at the Apollo Theater on Tuesday, May 25. “Sometimes I’ll have the nerve to ask, ‘Have, you kissed?’ And she says, ‘No.’ And I’m like, ‘Oh, OK, well that wasn’t my journey.’” 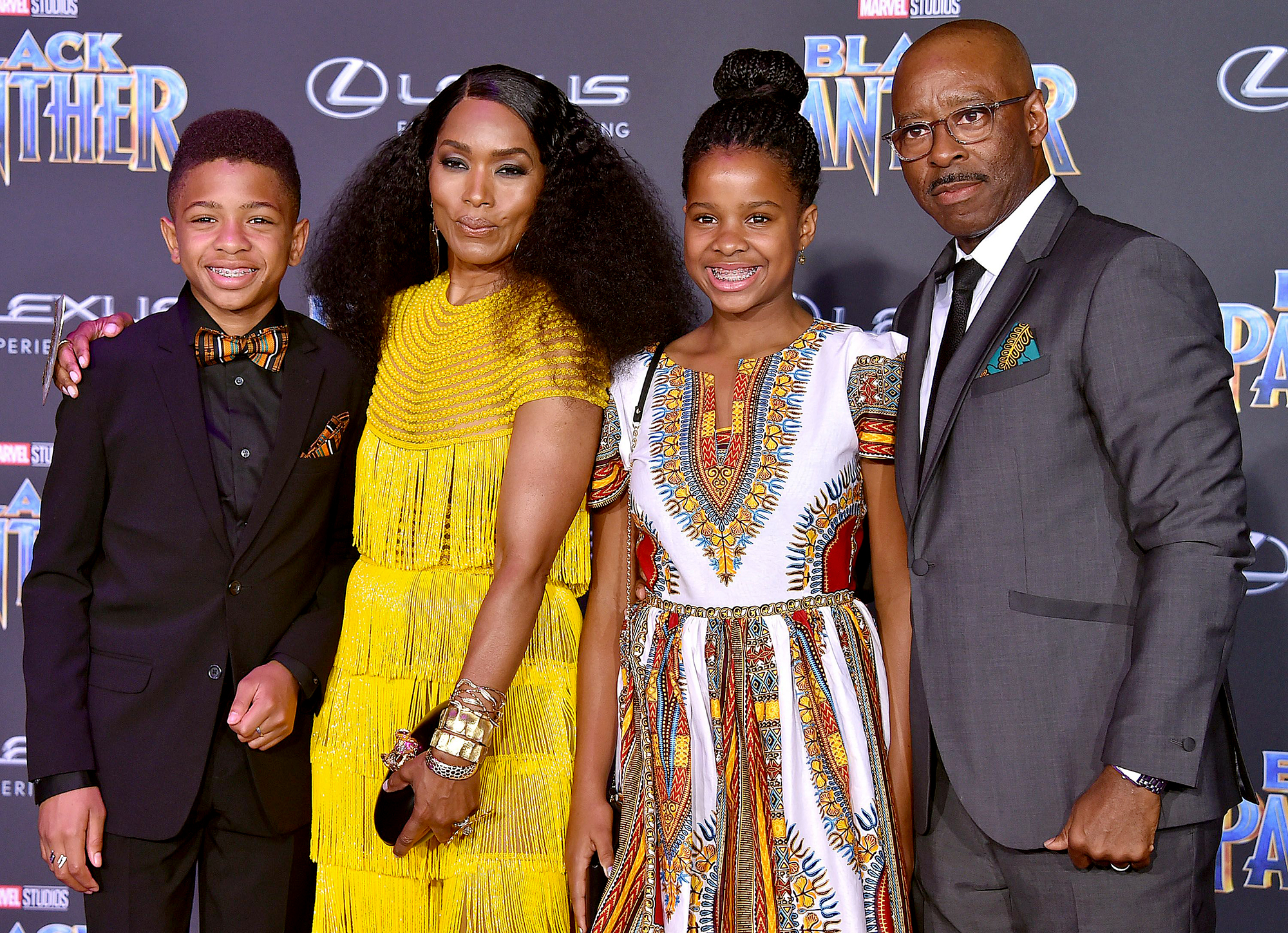 The New York native added that during the coronavirus pandemic, the teen lovebirds had to “stay six feet apart and mask it.” She told Us that Vance, 61, is “all about respect, respect, respect,” while allowing Bronwyn to date, saying, “It’s awkward.”

On the Road! Reese Witherspoon and More Celebrities Teach Teens to Drive

Slater is a different story, Bassett said of her son. “I’m thinking he’s not interested,” the American Horror Story alum explained. “At 3, he was interested. ‘Mom, I like that girl.’ But at 15, he just wants to work on his music. He likes to write lyrics and raps. He’s all in on that. And that’s just fine.”

Bassett and Vance welcomed their daughter and son in 2006, nearly 10 years after tying the knot. In November 2019, the Golden Globe winner exclusively told Us that she taught the little ones to do chores at only 18 months old.

“You got to put the work in with them when they’re early, in the young years,” she explained at the time. “When they get to 13, you don’t have no problems. [At] 18 months, have them making their beds and cleaning up. The covers are only [so] big, those little blankies.”

Bronwyn and Slater also learned to pray at a young age, Bassett noted. “It’s like, ‘What are you grateful for? What are you thankful for?’” she said. “Of course they’re like, ‘I’m thankful my sister gave me her cookies today.’ … That gratefulness continues to grow and to mature and to expand. But you have to start them early and model it by saying, ‘[Here’s] what I’m thankful for.’ Then they sort of get it and realize they’ve got some stuff to be happy about too.”

Famous Fathers Who Had Kids Late in Life

The 9-1-1 star called her children “good people” at the time but admitted that twins can be tough. “One gets you physically, the other one works you mentally,” she joked with Us.