Andy Cohen just might give politics a shot … especially if he’s successful in his mission to get NY State to legalize paid surrogacy, and we got him taking his campaign to the streets.

The ‘Watch What Happens Live’ host was leaving the Sirius building Wednesday in NYC when he got amped up about the proposed bill, and delivered a message directly to Gloria Steinem. She’s been opposed to the measure, but Andy urged the famous feminist needs to take a closer look at the language of the bill.

He added … he has surrogacy to thank for the birth of his son, Benjamin, in February. He had to go through the process in California, because it’s still illegal in New York. 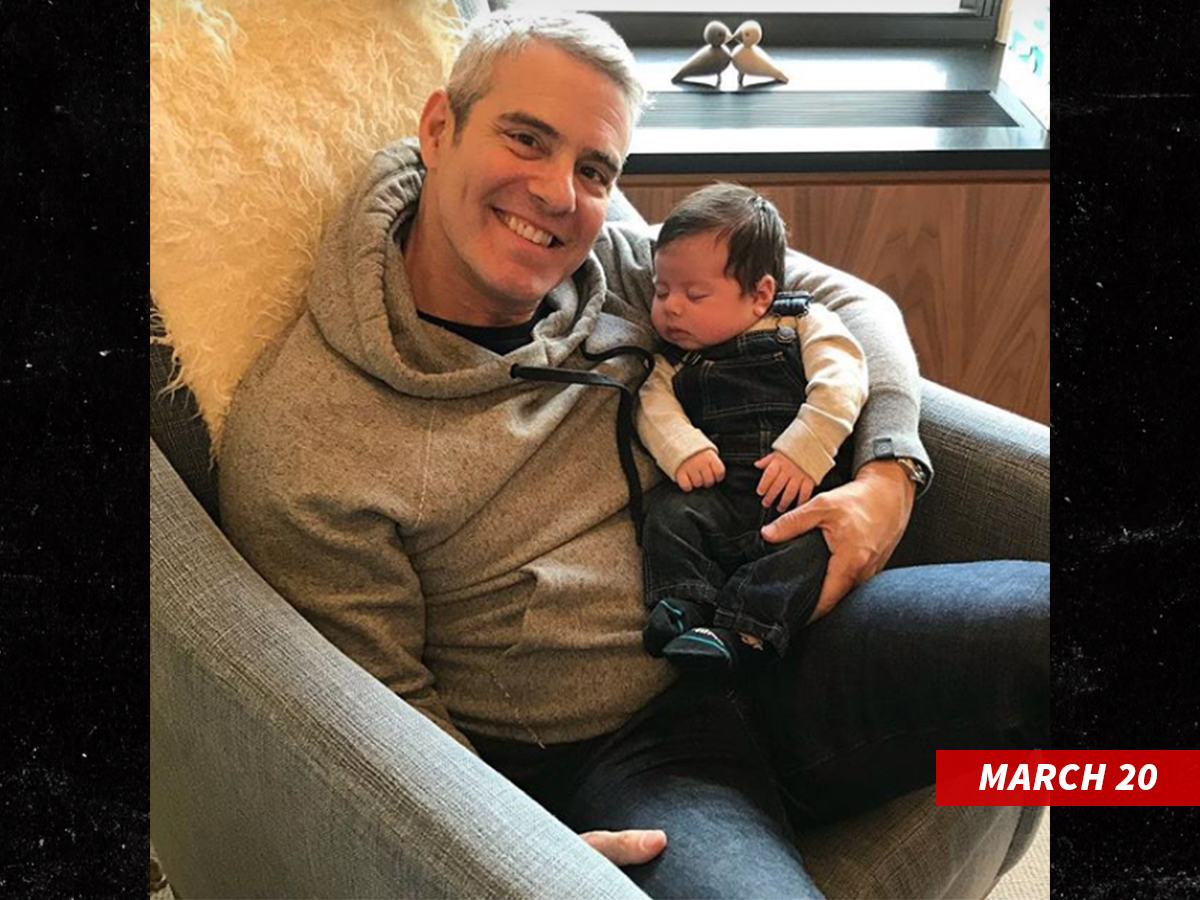 So now, he’s fighting for NY couples to have the same options he had … without having to travel cross country. When you see the video, Andy definitely has the look and feel of a stumping candidate.

We asked him, point blank, about throwing his hat in a political ring — watch, he does NOT say no.

We also got a very fitting response from Andy about the rumors Anthony Scaramucci‘s wife will be joining the cast of “The Real Housewives of New York City.”