Andrea McLean admitted to “dragging herself out of bed” in a candid Instagram post today. The former Loose Women presenter revealed she had been feeling “sluggish” before announcing her new move away from the ITV daytime show.

In view of her 296,000 followers, Andrea shared a candid snap of herself stood in the shower.

The 51-year-old beamed directly into the camera as she closed her eyes while being drenched in water from the showerhead.

Her brunette tresses wrapped around her bare shoulders as the former ITV star took an “ice-cold” shower.

Andrea accompanied the photo with a lengthy message as she talked about her latest move away from Loose Women. 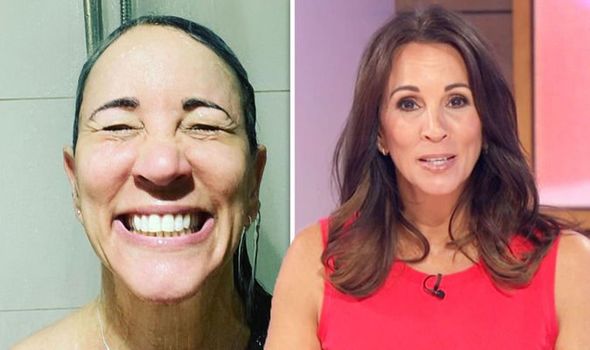 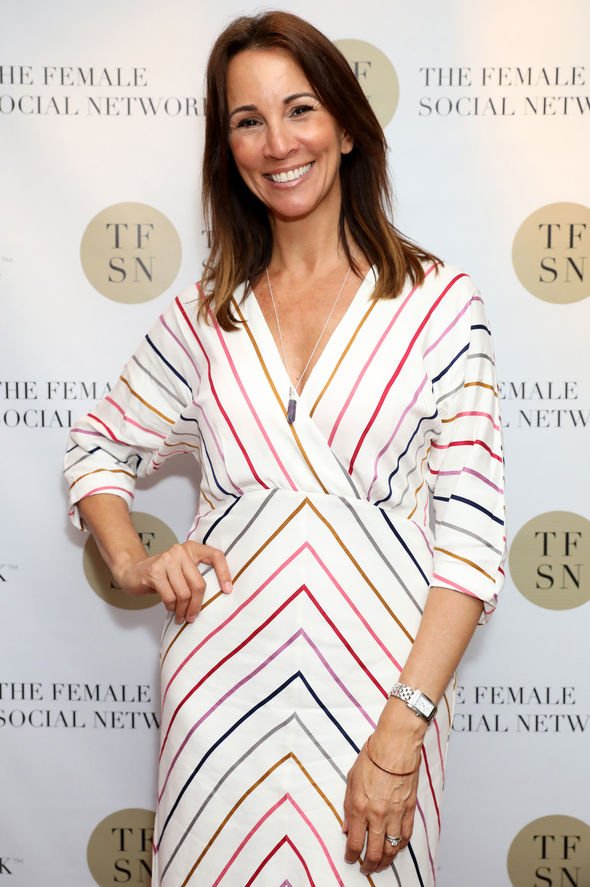 The mum-of-two began: “How’s your day starting? Woke up sluggish… dragged myself out of bed.

“Did my yoga. Put some laundry on. Got in the shower and finished with my ice cold blast and @iceman_hof breathing (I do this every day ) while listening to Chris Evans on @virginradiouk like I always do. (I take my phone into the shower to listen to music).”

She continued: “Then they started talking about @carfestevent and I got so excited that I’m part of it this year!

“Then they played @reefband and @kaiserchiefs and I ended up dancing (carefully, health & safety y’all) and stayed under the cold water longer than I ever have!!! Woooop wooop!” 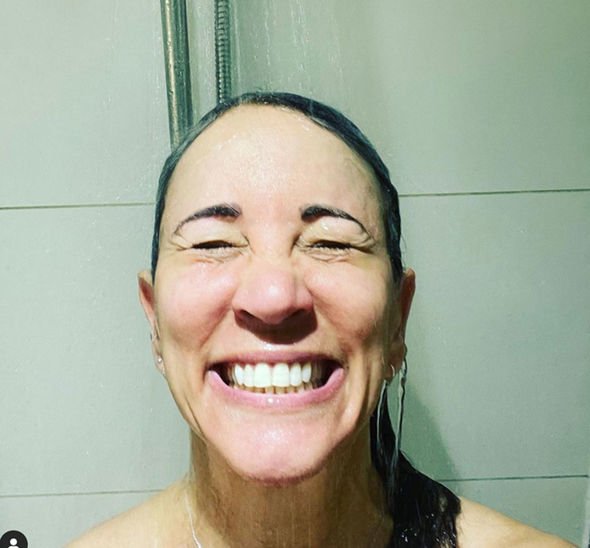 In a previous post, the former Loose Women presenter announced that she would be joining a host of famous faces for Chris Evans annual CarFest.

Andrea explained that she would be taking part in a speaking engagement alongside the likes of Kevin Clifton, James Martin and Emma Barton.

Andrea wrote: “Yay! Can’t wait to take to the stage with this lovely lot for this year’s Car Fest this Summer! It’s the biggest family fundraising event in the UK and is a ton of fun while supporting children’s charities.”

After leaving Loose Women in December, following 13 years on the ITV show, Andrea now concentrates on her own business This Girl Is On Fire.

Last week, Andrea shared a candid snap at home while she relaxed in her loungewear.

She declared: “This is what a successful, kick-ass CEO looks like*⁠

The mum-of-two added the caveat: “*in this house.” ⁠