Arthur Gunn released a statement about his ‘personal morals and values’ after being noticeably absent from ‘American Idol’ during its finale on May 23.

Arthur Gunn is speaking out after he made headlines for not being a part of the highly anticipated American Idol finale on May 23. The contestant took to Instagram to share a photo of an inspiring quote along with a lengthy caption that gave a somewhat vague reason for his unexpected departure from the televised competition. Although he didn’t go into specifics, he did admit it had to do with “morals” and “values” as he also stated his disappointment in not singing with Sheryl Crow, who was set to take the stage with him on the show.

“Well, let’s just say I missed my opportunity to sing with legendary @sherylcrow . what happened is not much to discuss at this point. I would like to make it up and invite @sherylcrow to perform couple of songs on the July 30th at @thecotillion,” he wrote alongside a pic that read, “Aspire to inspire others and the universe will take note.”

“It was last minute decision but I couldn’t help but say no cause of some personal morals and values due to unpleasant environmental experiences,” he continued. “It’s not necessary to state it, it is what it is, so I felt like I had to move on, It’s not the show @americanidol to blame, they were there long before nor anyone related to show. I’m grateful for @americanidol for have given me this platform and helped me to reach out to you all.” 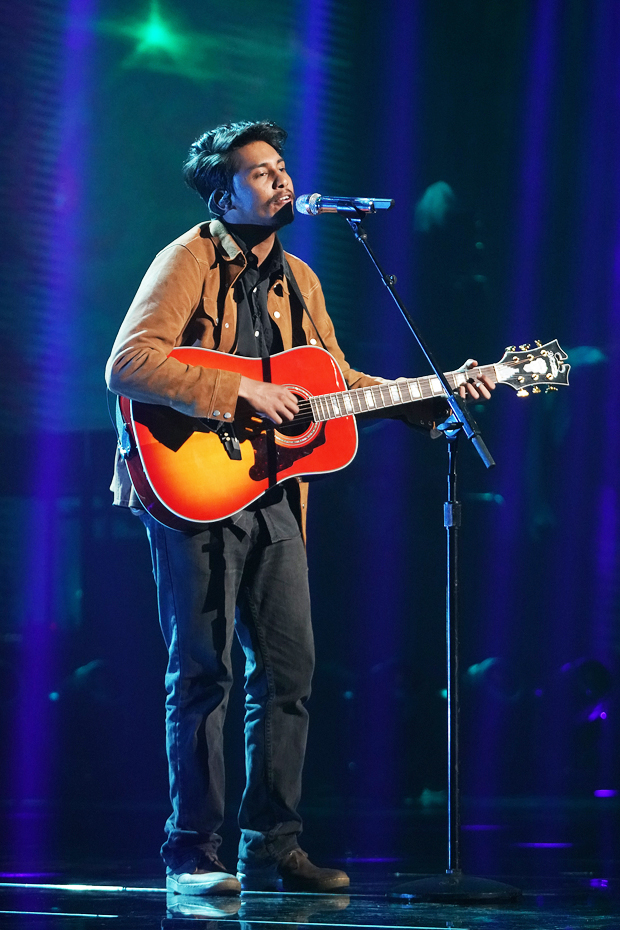 “sometimes things happens and it happens for a reason I guess,” he added. “I feel upset about it as much as all you might have, and I’m sorry if I did let down anyone but I felt like all these confrontations didn’t need to happen at the show, so I just had to move on from there, sometimes all we can do is move on!!!”

Arthur’s statement comes after he placed second in American Idol‘s 18th season and won the comeback competition for the 19th season before being eliminated in the top 7. He recently released a single called “Save Me Now” and seems to still be hard at work in his music career despite leaving the popular show.