Amanda Holden is known for opting to go braless in an array of racy outfits as the radio presenter regularly shares photos on social media. The Britain’s Got Talent judge is known for sending the internet into meltdown in her skintight outfits as she is often pictured on her commute to the Heart Radio offices in London.

In a new interview, the 51-year-old likened herself to Friends star Jennifer Aniston, 53, as she joked the pair are “sensitive to weather conditions”.

The on-air favourite urged those who have taken issue with her outfits to “get over it” and has no problem opting to forego her bra.

The BGT judge went on to share the truth about her braless photos and is admittedly baffled by the “fuss”. 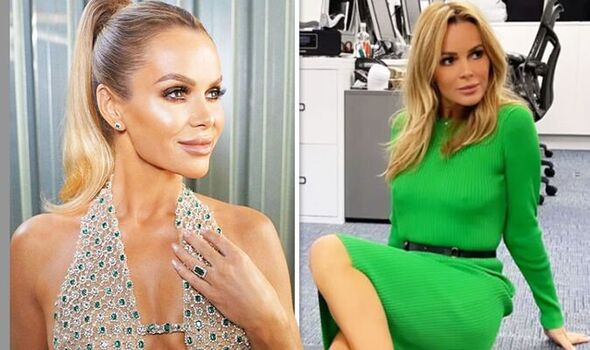 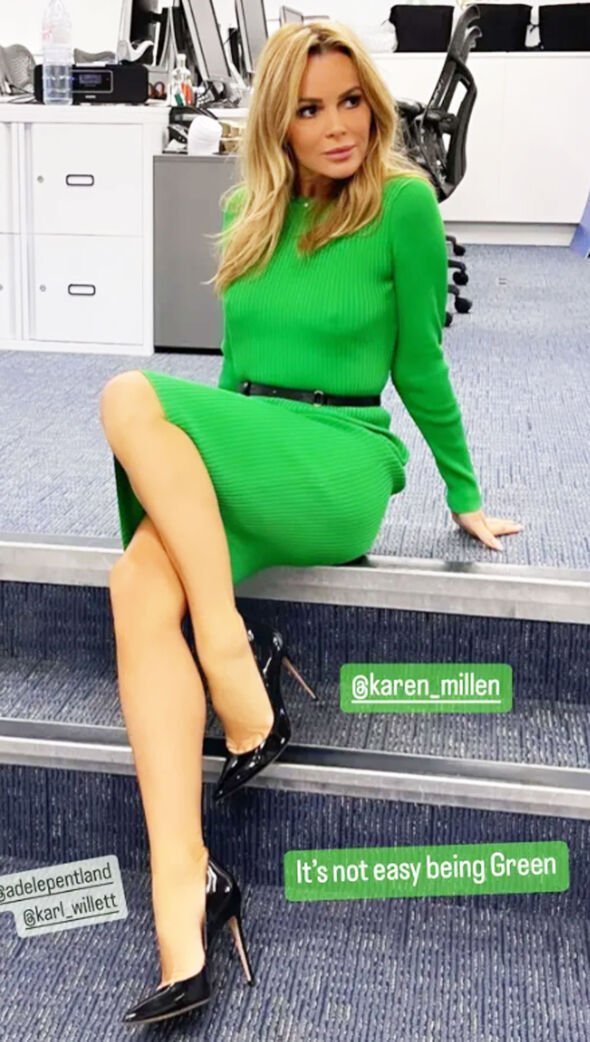 “It doesn’t seem to matter when you see boys’ nipples, so I just don’t get why it matters when you can see girls’.

“It’s everyone else that makes the fuss about them.”

The mum-of-two went on to say she has got her cleavage insured in a cheeky quip. 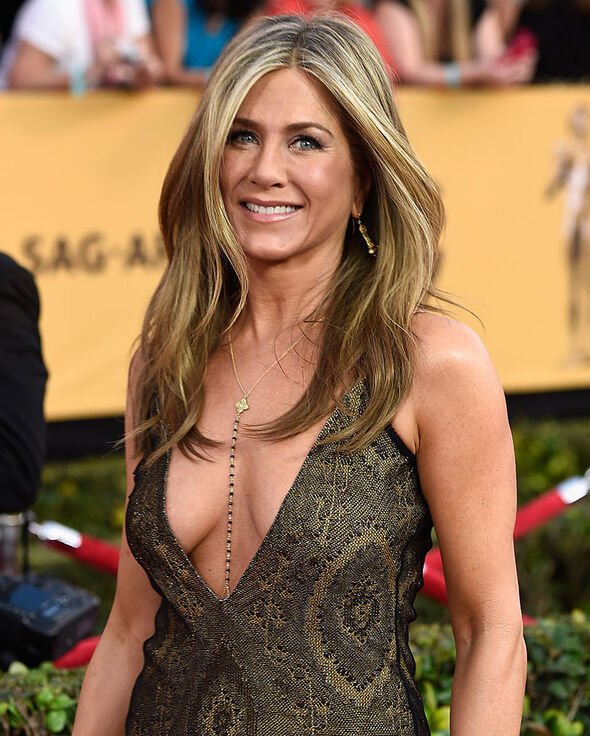 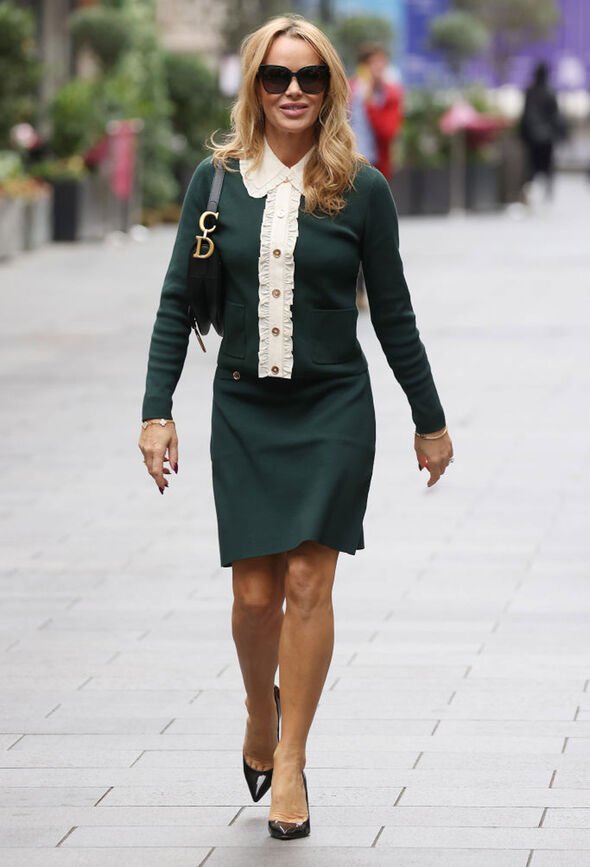 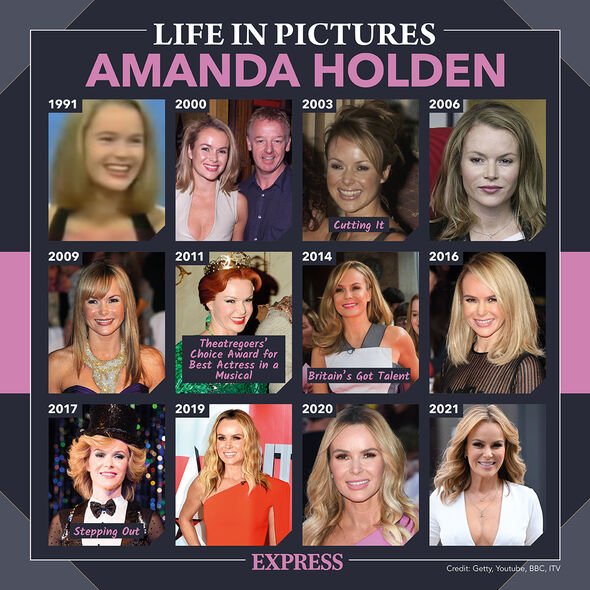 Amanda added to The Sun: “But I have no problem with it. They’ve got their own management and they’re insured!”

The presenter went on to share her latest venture and revealed Jennifer Aniston and Jennifer Lopez were her inspiration.

Amanda has launched her own make-up range with Revolution Pro and also became a brand ambassador for haircare Charles Worthington London – similar to the Friends actress who has released her own haircare line, LolaVie.

Meanwhile, this is not the first time the BGT judge has come under fire for her risque attire after she previously faced Ofcom complaints for her “sexy” dresses on the ITV talent show.

Back in 2019, Amanda told the same publication: “My t*ts seem to become the show’s biggest talking point every year.

“We’ve had plenty of complaints apparently, but none from home, let me tell you.”

She added wearing nipple covers had prevented her outfits from being considered too daring.

Elsewhere, Amanda took to Instagram today and shared a cheeky photo as the radio host worked out on a stair climber while wearing towering heels.

The age-defying beauty sported a knee length dress as she flashed her legs while posing on the cardio machine inside Global Studios.

She warned her 1.8 million followers: “DON’T TRY THIS AT HOME … well not in stilettos anyway.”