Alex Jones, 43, joined Gethin Jones and Matt Baker on The One Show earlier this week to take the time to remember two young girls, Amy and Adelle, both previous riders during the Rickshaw challenge, who died earlier this year. Alex took to her Instagram page to open up on the emotional moment after Matt told BBC viewers they are both there in spirit.

It’s been a really difficult year

On the BBC programme, Matt said it has been a “difficult year” after losing two of their Rickshaw Team members earlier this year.

After the hosts shared their memories of both Amy and Adelle on the show, Alex decided to address the moment in view of her 262,000 Instagram followers on Instagram.

She began by thanking Richard Madeley, Judy Finnigan and Love Actually star Thomas Brodie-Sangster for joining them earlier on in the programme, as she wrote: “Thank you for watching tonight if you did. Always fun to have a chat with Richard and Judy and pretty amazing for me as a super fan of the film to see Thomas Aka Sam from Love Actually in the flesh.”

Alex went on to say: “There’s been unsurprisingly a huge reaction to Adelle’s story and @mattbakerofficial as always handled it so sensitively.

“Looking forward to seeing Team Rickshaw get started again this year. Thanks @gethincjones for making me laugh today and for the delish vegan sweets. I did notice though that you’d snuck into the photo! Autumn in a dress is from @nobodyschild. Ps I also know that my hair looks like Worzel gummidge, particularly in the second photo but that’s life. @tesswrightstylist.” 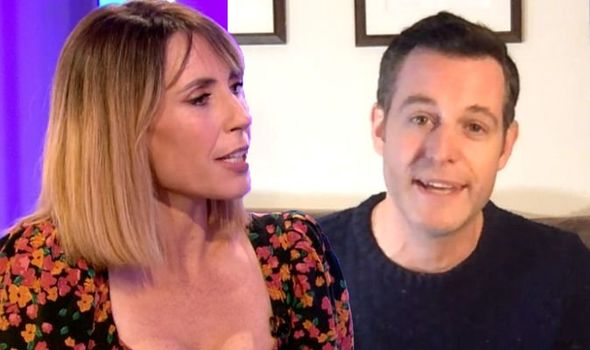 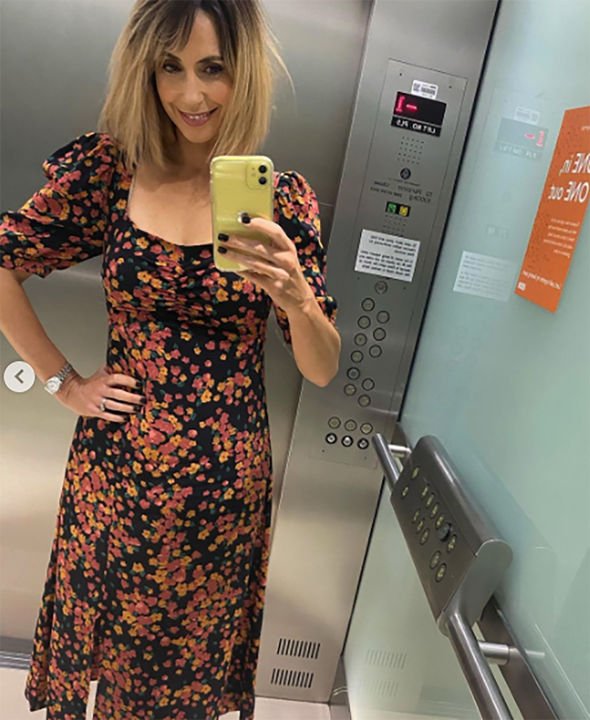 Fans were quick to comment on Alex’s post, speaking more of the heartfelt tribute, as one fan said: “So choked up watching, tears for Adelle, just so sad and Matt looked so heartbroken p.s. Gethin must be your new one show partner.”

Another commented: “Got to admit Alex, there was a few tears rolling down my face watching that beautiful montage about Adelle and her family! Yous all handled it beautifully!(sic)

“Puts everything into perspective doesn’t it! A family with so much dignity while dealing with Adelle’s passing, Adelle will be watching over them, there’s no doubt! Keep safe and take care Alex!” 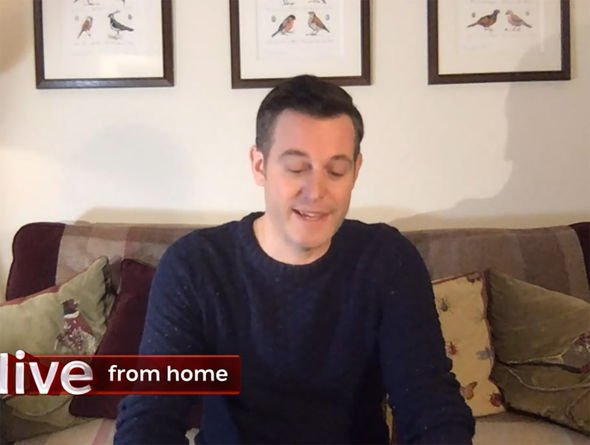 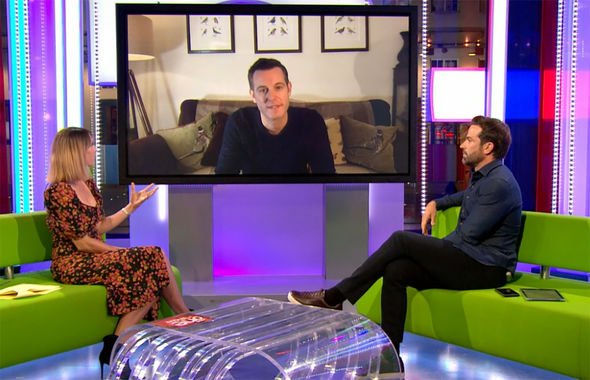 She continued: “Over the past 10 years, we’ve had the pleasure and the privilege of meeting lots of different riders and families. And tonight, we are paying a tribute to two very special people.”

Matt replied: “Yeah, when we launched last week, I said that sadly not all of the members of Team Rickshaw are here to celebrate with us this year. But they are here in spirit.

“It’s been a really difficult year as far as Team Rickshaw is concerned and earlier on in the year we lost Amy.”

Matt said Amy’s brother Ben took part in the ride back in 2017 with his sister in mind to raise awareness for young carers.

“Ben was doing everything he could to raise awareness to young carers and to share his situation.”

Matt went on to speak about Adelle who took part in the ride last year before her leukaemia returned “stronger than before”.

“Adelle sadly died earlier on in the year but like I say, she was so full of spirit with wonderful memories riding alongside Adelle,” he shared, before playing a video montage with memories of Rickshaw and her parents and family.

After the video, Alex said: “Thanks so much for Adelle’s family for letting us speak to them it can’t have been easy for them. And Matt, I don’t believe it was easy for you to watch that film either.

“You get to know these youngsters so well, what memories do you have of riding with Adelle?”

Matt divulged: “Well as Robert and Leanne said there, Adelle’s parents, it was the highlight of her life, and do you know what? She made every single moment count when she was on that bike.

“She was so emotional telling her story, so real, so honest, so open. She wanted to tell her story and make everyone understand what life is like.”

Matt told his co-hosts and viewers that Adelle was the “ultimate” fighter which reflects what Team Rickshaw is all about.

“If she wasn’t pouring her out in that way, then she was absolutely laughing with joy. We had so many wonderful moments. She was the ultimate battler as far as we’re concerned.

“I spoke to her in her closing treatments too and she was in exactly the same spirit there and that’s what I will always take away from my time with Adelle.”

He concluded: “You make every single moment count. I think that’s the overriding feeling with everything we do with Team Rickshaw. These youngsters are out there, doing what they can to increase awareness with the time that they have got. Making the most of life.”