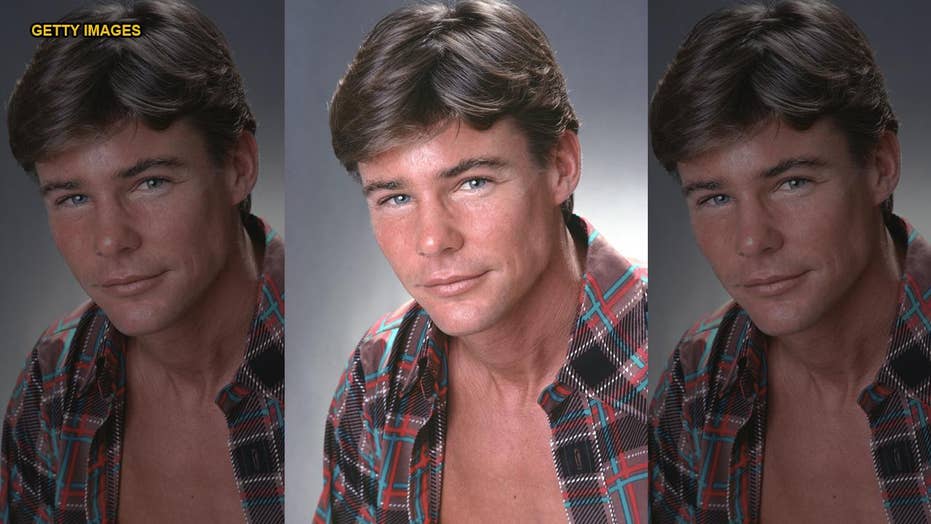 ’80s heart-throb Jan-Michael Vincent, best known as the star on the hit TV series ‘Airwolf,’ has died. According to his death certificate, he actually passed away on February 10 after suffering a cardiac arrest. No autopsy was performed and his death certificate lists the actor as being 73. Vincent steadily worked in Hollywood for three decades and appeared in numerous hit TV shows. He is survived by his wife, Patricia, and daughter Amber.

According to a death certificate from a North Carolina hospital published by TMZ Friday, the actor passed away on Feb. 10 after suffering a cardiac arrest. The document shows Vincent was 73 at the time of his death and that no autopsy was performed.

The cause of death was listed as cardiac arrest.

The former heartthrob’s final role was in 2002’s “White Boy.”

Before Vincent’s rise to stardom, he appeared in 1978’s “Hooper” alongside Burt Reynolds, followed by “Hard Country” opposite Kim Basinger in 1981. He steadily worked in Hollywood for three decades and appeared in numerous hit TV shows, including “Lassie,” “Bonanza” and “Gunsmoke,” among others.

“Airwolf,” which aired from 1984 until 1986, told the tale of renegade pilot Stringfellow Hawke, who goes on missions with an advanced battle helicopter as part of a deal with an intelligence agency to look for his missing brother.

The CBS series made Vincent a massive star and at the time was reportedly the highest-paid actor, earning a whopping $200G per episode. Still, TMZ noted “Airwolf” lasted only a couple of seasons largely in part to Vincent’s cocaine abuse.

In 2012, Vincent cheated death after suffering from an infection that required his right leg to be amputated.

He is survived by his wife, Patricia, and his daughter, Amber.