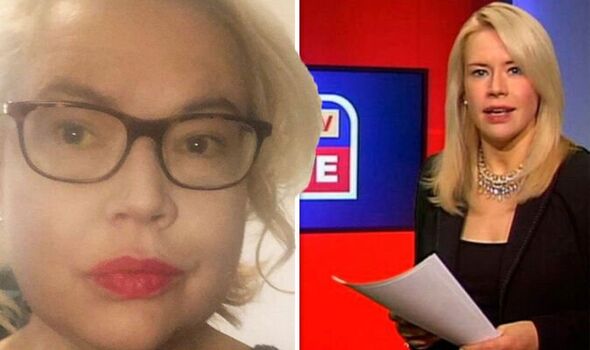 Former UTV presenter Aideen Kennedy has died at the age of 43.

The star had been battling a terminal illness before her tragic death.

Aideen rose to fame as she fronted the news on UTV, which is the Northern Irish equivalent of ITV, and had been updating fans on her time in hospital.

The presenter did not disclose the illness she was battling, but had told her 16,600 Twitter followers about undergoing 12 blood transfusions.

She later announced she was “going home to die” on Friday in palliative care.