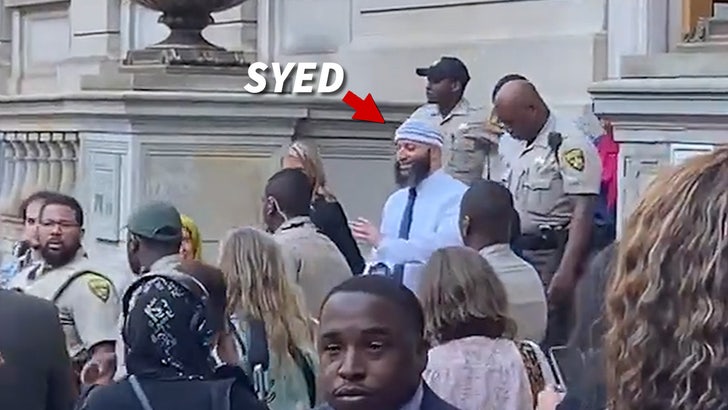 Baltimore State’s Attorney Marilyn Mosby “railroaded” the family of Hae Min Lee by “ramming down their throats” her decision to ask a judge to release Adnan Syed from prison on Monday, this according to their attorney.

Family attorney Steve Kelly blasted Mosby during a CNN interview Tuesday morning, accusing her of blindsiding the family and “completely excluding” them from the process that led to Adnan’s conviction being vacated. 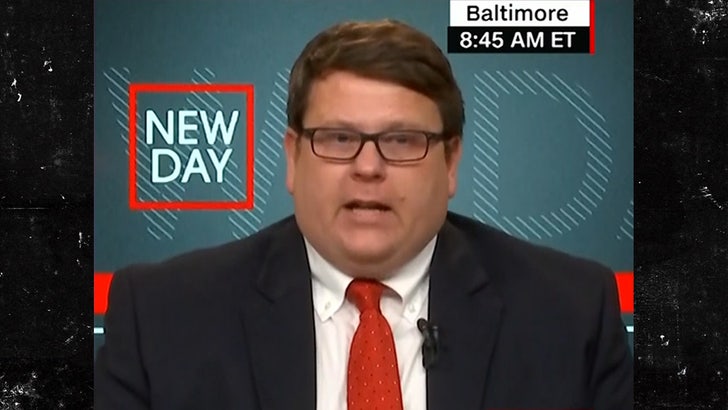 Kelly said Hae’s family felt betrayed and only wanted to know why after 20 years prosecutors changed their minds on who killed Lee. He said the recent motion filed by prosecutors did not spell out their reasoning.

He also said Hae’s family was open to hearing about other suspects, but Mosby never gave them the chance.

As we reported, Adnan walked out of a Baltimore courtroom a free man Monday after serving 23 years of a life sentence for Hae’s 1999 murder. He will be on house arrest as prosecutors determine over the next 30 days whether to try him again or drop the charges.

In 2000, a jury convicted Adnan of strangling Hae in a rage after she broke up with him. 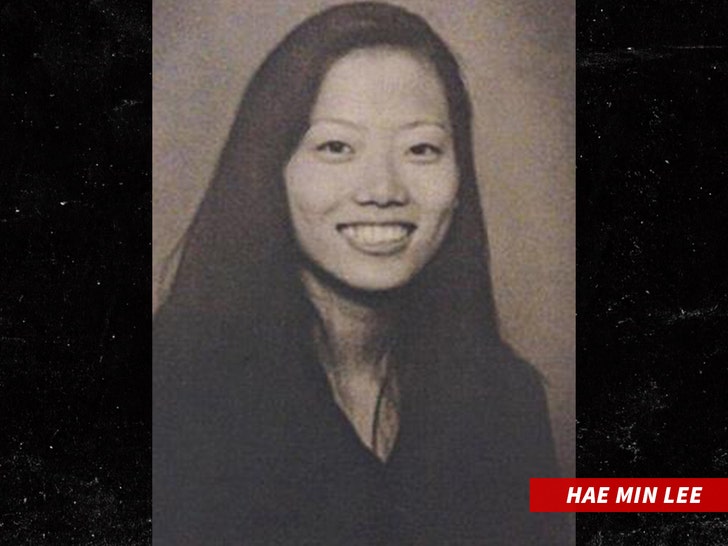 His alleged accomplice testified at trial that he helped Adnan dispose of the body after Adnan confessed to the slaying. Police also used cell phone data to link Adnan to the crime scene. Adnan was 17 at the time he went to prison. 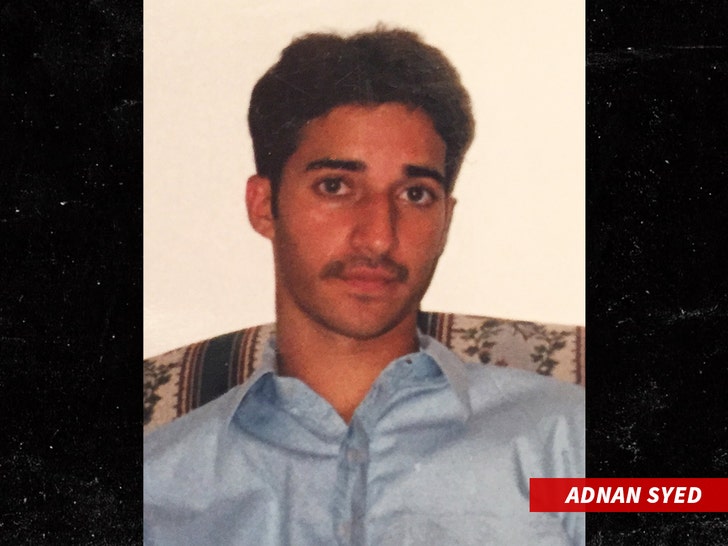 Then, in 2014, Adnan caught a break when the “Serial” Podcast thrust his case back into the spotlight, poking holes in the police probe.

That led Baltimore State’s Attorney, Marilyn Mosby, to reopen the case about a year ago and launch a new investigation, finding that the cell data used to convict Adnan was flawed and the accomplice had offered contradictory statements to police. 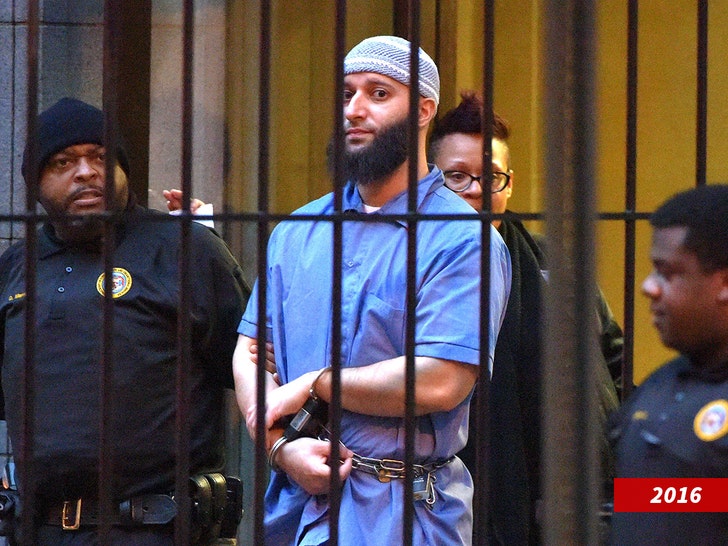 What’s more … there were 2 other suspects kept under wraps by the original prosecutors and withheld from the defense lawyers, which is a violation of law.

Mosby has not released the suspects’ names, but one of them allegedly threatened to kill Hae.

We’ve reached out to Mosby’s Office … so far no word back.