Abby De La Rosa won’t stand for anyone judging her while she’s in an “open” relationship with Nick Cannon!

During an appearance on the Lovers and Friends podcast on Wednesday, the former radio personality opened up about her “polyamorous relationship” with the Wild N’ Out host. Throughout the pair’s 2+ year romance, the public has not been shy about dropping some opinions about their situation. Abby specifically pointed out to host Shan Boodram that she’s faced a ton of judgment over how she conducts her romantic life with Nick — especially since the 41-year-old has welcomed multiple children with various women during their relationship.

For her part, Abby shares 14-month-old twins Zion Mixolydian and Zillion Heir with Nick and is expecting their third child together right now. He is also father to 2-month-old son Legendary with Bre Tiesi, a 17-month-old daughter Powerful Queen, a 5-year-old son Golden with Brittany Bell, and of course 11-year-old twins Moroccan and Monroe with former wife Mariah Carey. Brittany is currently expecting her third child with Nick. In December, The Masked Singer star and Alyssa Scott lost their 5-month-old son Zen following a battle with brain cancer. And out of nowhere, he also welcomed a daughter, Onyx Ice Cole Cannon, with model LaNisha Cole just this week.

It’s clear Nick is not exactly a one-woman man. Despite their unique situation, Abby stressed on the podcast episode that “being in a situation, or polyamorous, if you absolutely need a label, relationship doesn’t mean you have low self-esteem or low self-worth.” While the 31-year-old DJ recognizes she has yet to even “scratch the surface” of being a momma, she refuses to tolerate anyone criticizing her as a parent just because she’s in an open relationship:

“I become hypersensitive when people attack me and my motherhood. Me being open in my relationship does not change or take away from the type of mother that I am to my kids. I’m excited for my kids to grow up and be like, ‘Mom and dad, y’all did it your way. And I love that.’”

She went on to say that Nick provided nothing but a “freeing vibe” to her life ever since they got together, and even though Abby knew “the type of lifestyle he had lived,” she never fully understood “the capacity of how big it really was.” But for now, the mom shared that Nick is her “primary partner,” and she’s been “monogamous by choice” during her pregnancy with their third child. She explained:

While some people might think their relationship is “out of the norm,” Abby insisted in the episode that she is happy at the end of the day:

“Naturally, yes, I can understand everyone’s distaste and disagreeance in the way that I have chosen to live my life. And I find it funny too when everyone’s always coming and being like ‘he’s playing you, he’s playing you.’ Technically speaking, we all know about each other. It’s just how much do you want to know, how much are you choosing to know? And I trust the connection that I have with Nick.”

Hmm. Yeah, we’re not sure we’re getting the “freeing vibe” from these comments. What do YOU think??

As long as Abby and everyone else involved are comfortable with this open relationship, is that all that matters? Or do you still think Nick is manipulating them? Thoughts, Perezcious readers? Let us know in the comments below! 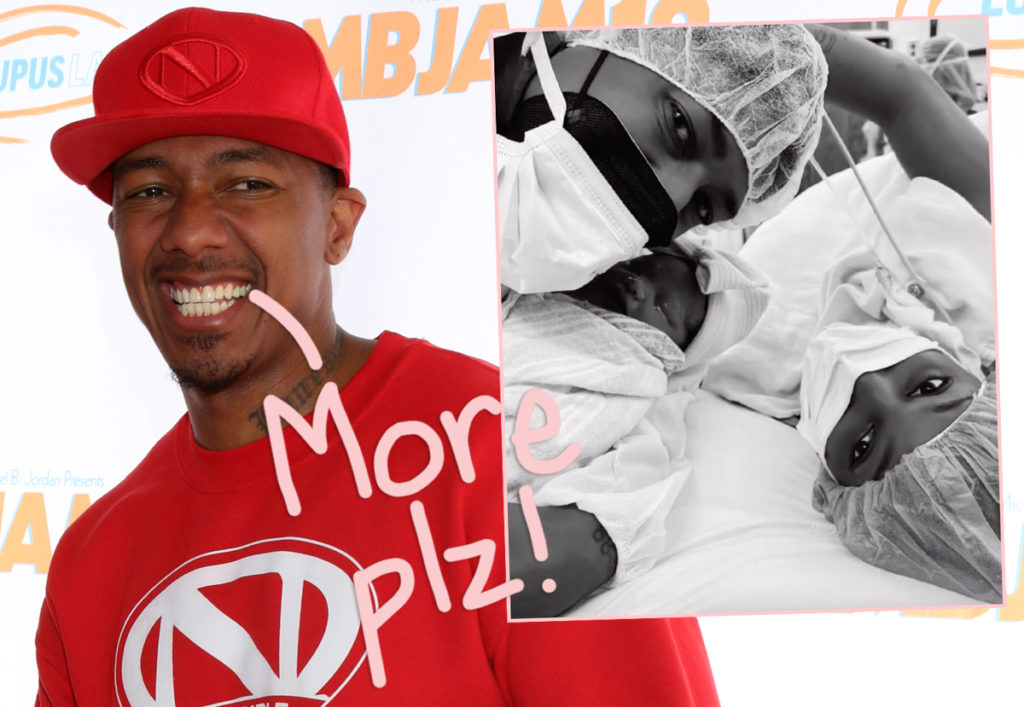 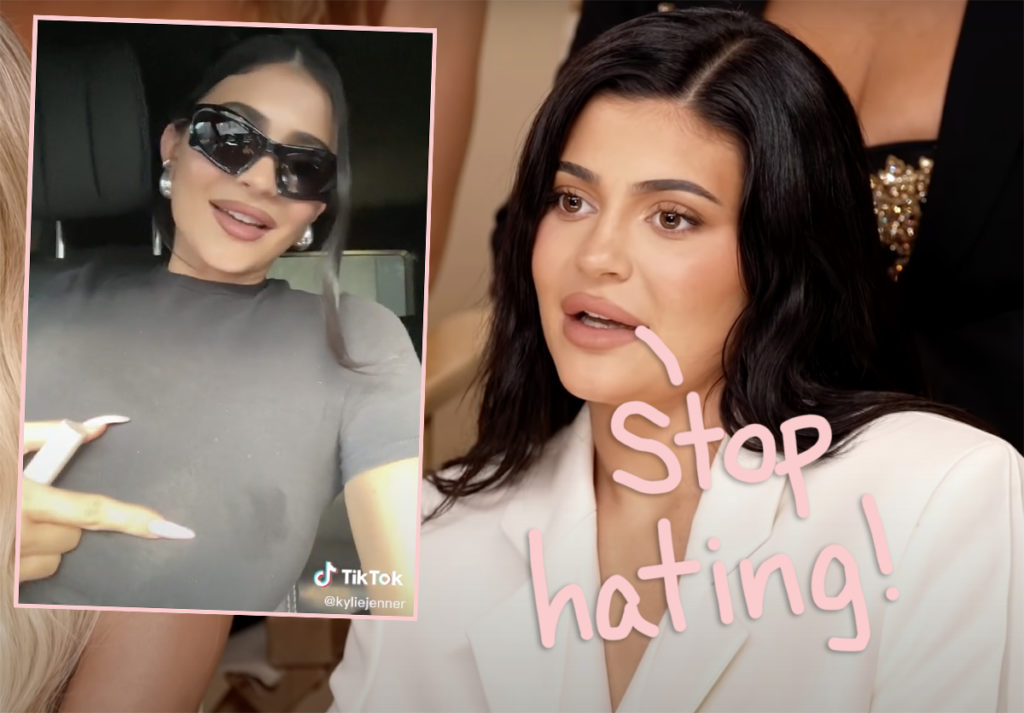 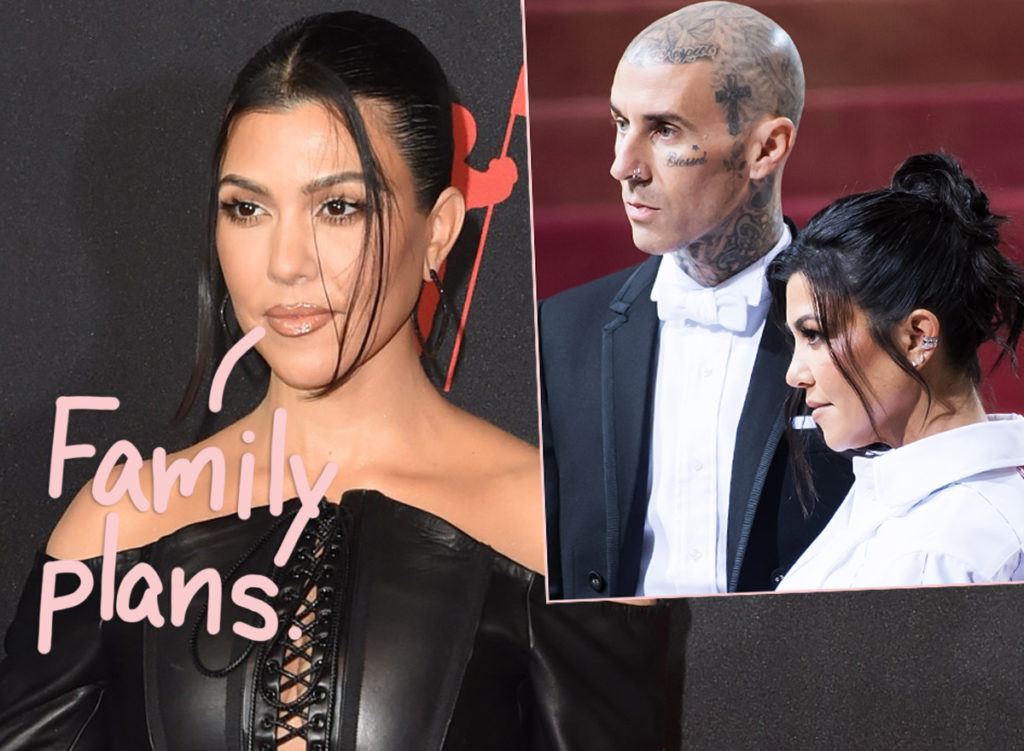 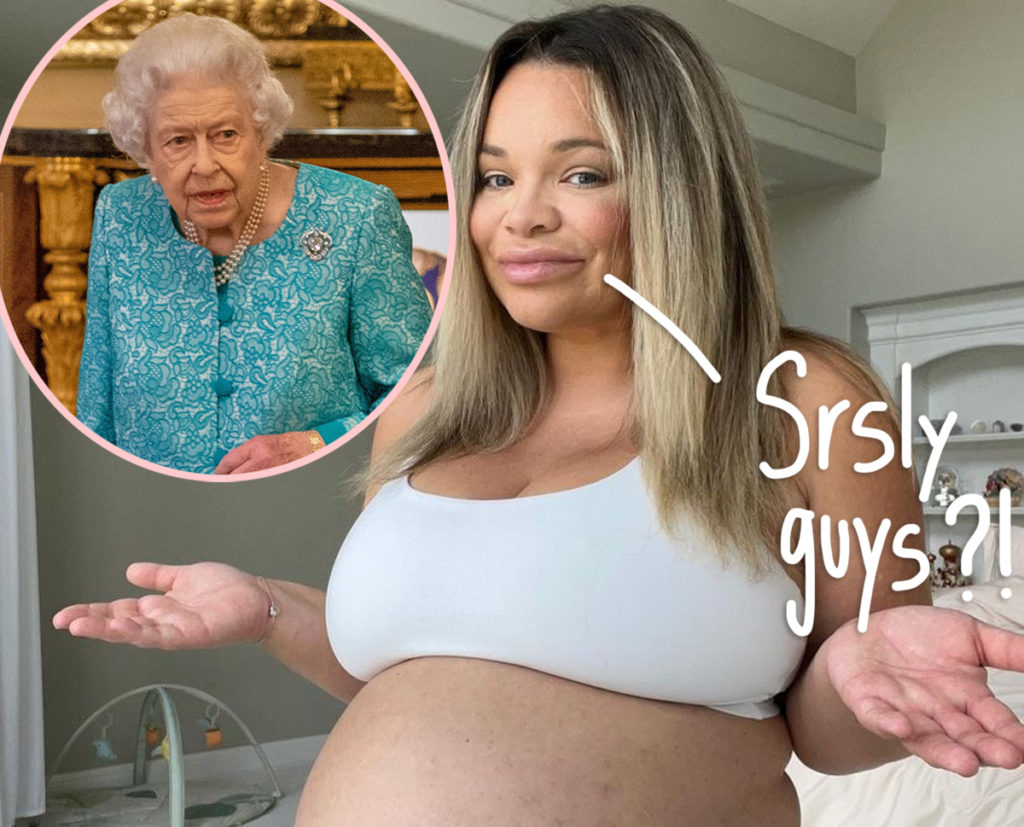