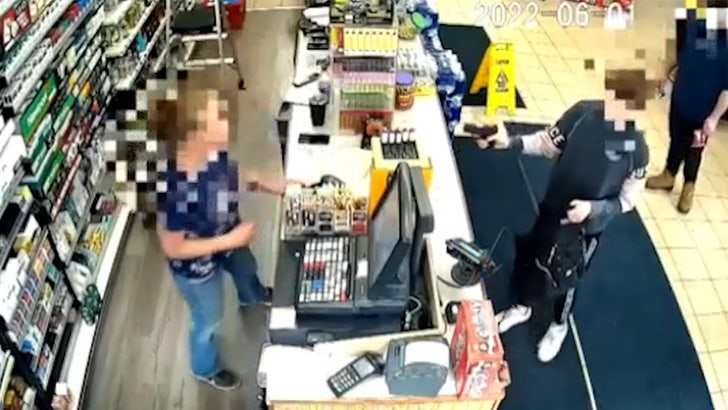 Kids are now in the (illegal) business of carrying out armed robberies — at least according to cops in Michigan, backed by surveillance video that seems to show the smoking gun.

A 12-year-old was arrested this week out in Hartford, MI after local authorities allege he carried out a gas station stickup job on Wednesday … all while firing off a warning shot inside the establishment to make sure everyone knew he meant business. 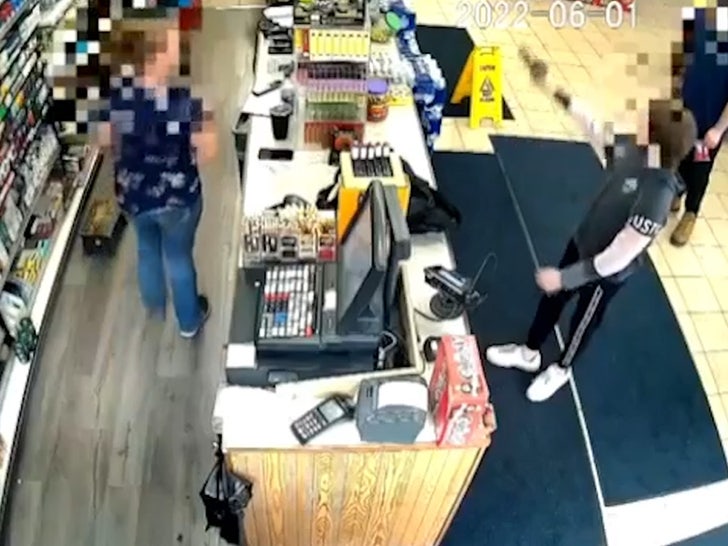 The horrifying moment was caught on tape, and it’s about as dramatic as it sounds. The boy casually approaches the gas station clerk with a bag in one hand, and a gun in the other.

He demands that she throw whatever dough was in their register into the sack, and when the woman asks if he’s serious … he aims up at the ceiling and pulls the trigger, letting one go and freaking the lady out. She quickly does what he wants and hands him the stash. 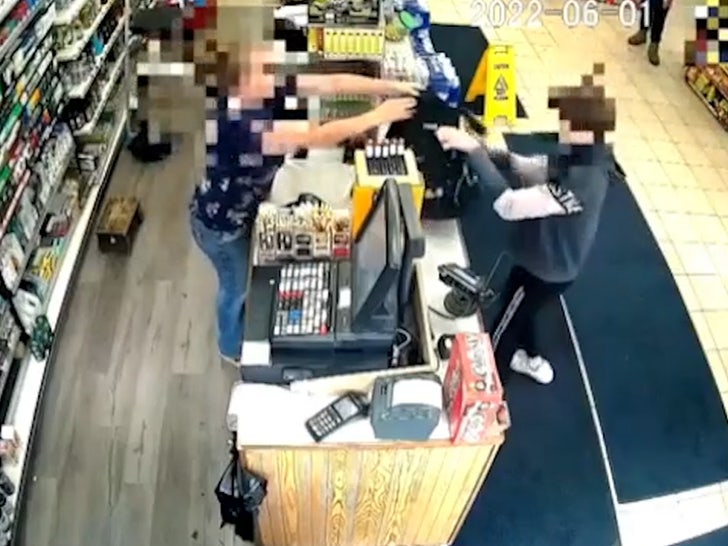 The pre-teen accepts it and walks out … as if nothing had happened. It wasn’t long though before he was picked up by the police and charged with multiple felony counts — including armed robbery, assault with a dangerous weapon, and discharge of a firearm, among others.

As for how this alleged crime was hatched … cops have said he supposedly told a fellow middle-schooler about his plan, and retrieved the gun from his father’s locked safe. The boy will remain in custody until a hearing later this month. Scary stuff, no doubt. 😬