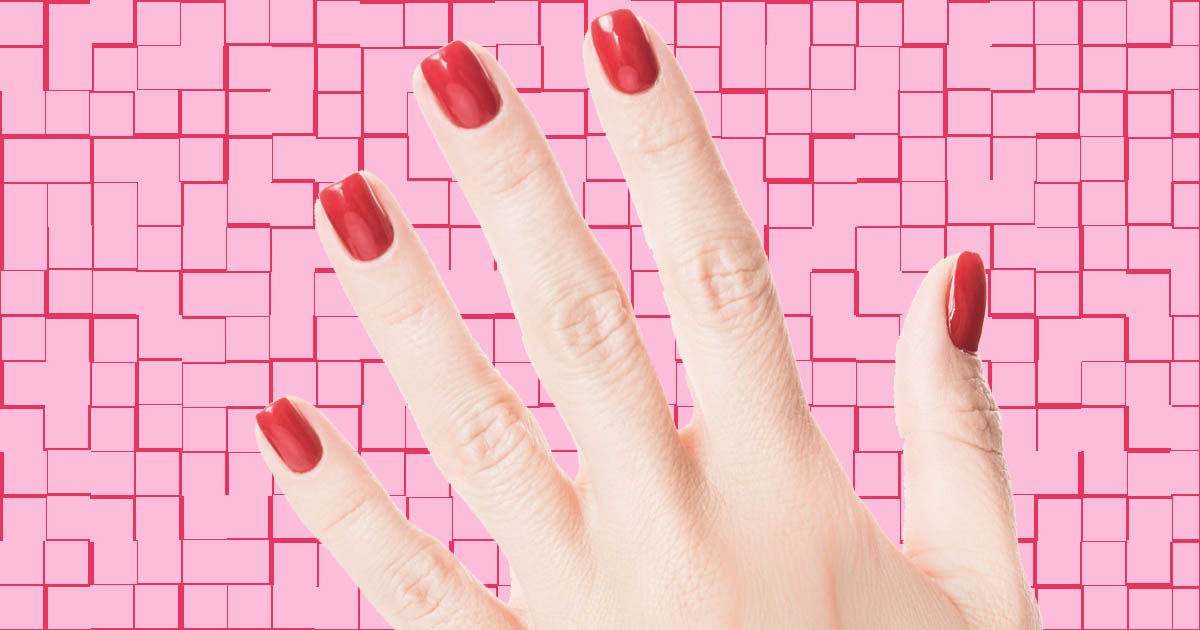 Have you been struggling to bag yourself a date this evil girl autumn? Well, according to TikTok’s latest dating advice, attracting men could be as easy as painting your nails red.

It was first introduced back in January, when Robyn Delmonte, who is known as @girlbosstown, went viral when she introduced the idea that painting your nails led leads to more male attention.

Now, the ‘red nail theory’ has completely taken over TikTok, with videos tagged with the phrase having been viewed over 74.9million times.

In one now viral video, TikTok user @brittany_annc credits her red nails as the reason she found her boyfriend.

‘Just saying, the nail theory worked,’ she says, holding up her red nails for the camera. ‘Now I have a boyfriend.’

Meanwhile, Fatou, who is known as @sincerelyfatou, said that red nails were the only colour allowed when she was working in luxury sales for Louis Vuitton. ‘They wouldn’t let us wear French manicures, but they would actually allow us to wear red nails,’ she recalled. ‘I was just like, “Hmm…”‘

But is there any proof that the red nail theory works – apart from the endless stream of TikTokkers hailing its seemingly magical properties?

A study in 2008 revealed that ‘red leads men to view women as more attractive and more sexually desirable.’ Psychologists Andrew Elliot and Daniela Niesta who wrote the study ‘Romantic Red: Red Enhances Men’s Attraction to Women’ also noted that ‘men seem unaware of this red effect, and red does not influence women’s perceptions of the attractiveness of other women, nor men’s perceptions of women’s overall likeability, kindness, or intelligence.’

And apparently, according to Trenna, a celebrity nail artist who goes by @lovetrenna on TikTok, the power of red can also have an impact in the workplace.

‘The red nail theory is true,’ she said in one of her videos. ‘The girls who get red know the power behind it, and just for context, I had a client that would get OPI Big Apple Red every two weeks. She makes $200 million a year.’

So painting our nails red could find us a date or make us millions? We’ll happily take our chances.