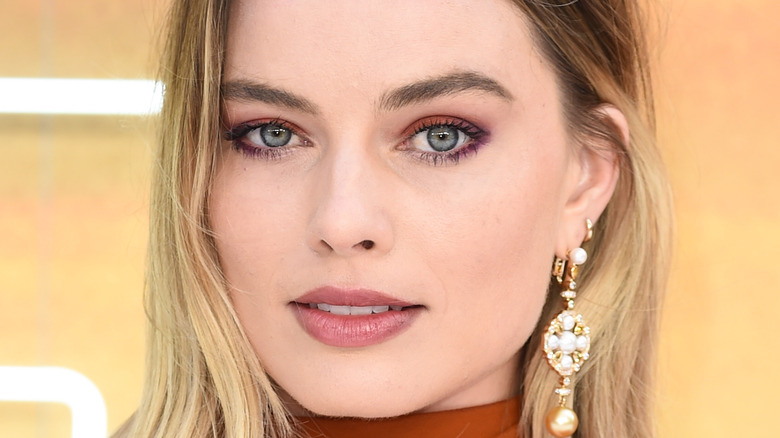 Margot Robbie is a highlight of any and every red carpet she graces with her presence. The Australian actor broke out in a major way opposite Leonardo DiCaprio in “The Wolf of Wall Street” and has since made her mark on everyone from Harley Quinn to Sharon Tate and even Tonya Harding. Aside from being one of the most in-demand stars in Hollywood, Robbie is also among the most gorgeous women in the world and is frequently tapped for her best beauty tips as a result.

In keeping with her reputation as an eclectic performer capable of tackling pretty much anything, the Oscar nominee has several unconventional beauty tips, including using a diaper rash cream as a lip balm, and blending your foundation into your hairline with a toothbrush, as she proudly told Elle. Robbie is also a blond “Bombshell,” and, naturally — like everyone’s hair — it takes work to keep her tresses looking as beautiful as possible. Luckily, the actor’s hairstylist has spilled all on a top product. 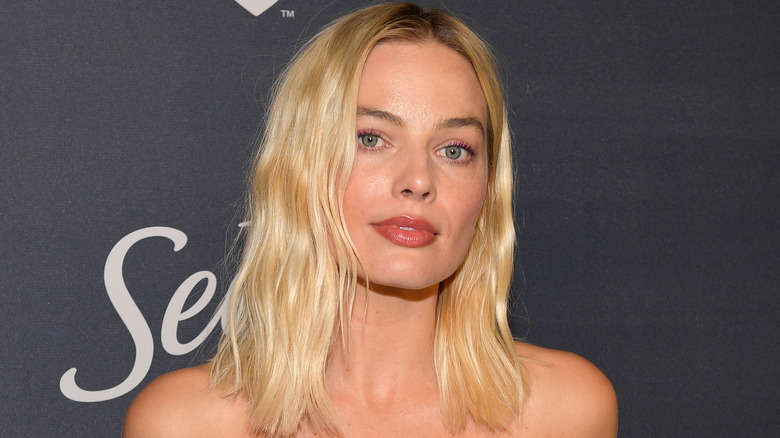 As PopSugar notes, hairstylist to the stars Bryce Scarlett was in charge of getting Margot Robbie red carpet ready for the 2020 Golden Globes, at which she looked reliably stunning, of course. He prepped her appropriately golden strands with Moroccanoil Blow-Dry Concentrate, which retails for $28 from Sephora. Aside from protecting Robbie’s tresses from the various heat styling products being used on them, the oil also soothed flyaways to ensure her ‘do looked sleek and smooth throughout the lengthy awards ceremony, crucially without weighing it down, either.

Although she always looks great, Robbie acknowledged that without her team, she’s nothing. As the “Suicide Squad” star admitted to Marie Claire, “I feel like my hair looks rubbish most of the time, but thankfully if I ever have an event to go to there is always a hairstylist to sort it out!” She did note, however, if her roots are ever growing out a bit too much, a spritz of Klorane Dry Shampoo ($10 to $29, depending on the size) adds some much-needed texture while also disguising those pesky dark bits. Robbie is a laid-back lady, but, when you’re this naturally gorgeous, you don’t really need to try.