Larry David is, of course, a fashion icon. But even those in disagreement with this universal truth cannot deny that his style is, at the very least, instantly recognizable ― both on and off screen.

The homogeneity between David’s “Curb Your Enthusiasm” wardrobe and his real-life wardrobe is just one on the list of parallels drawn by writer Brett Martin, whose new GQ profile on David (the mag’s February cover star) is a must-read.

We learn that David picks and approves all wardrobe choices on “Curb” ― then keeps everything ― ergo the signature style. More importantly, though, we learn that when it comes to getting dressed, David has a pretty solid mantra: Only wearing one nice item at a time.

“Otherwise it’s too much,” he said. “Too dressed. You have to be half-dressed. That’s my fashion theory, since you asked: Half Is More.” 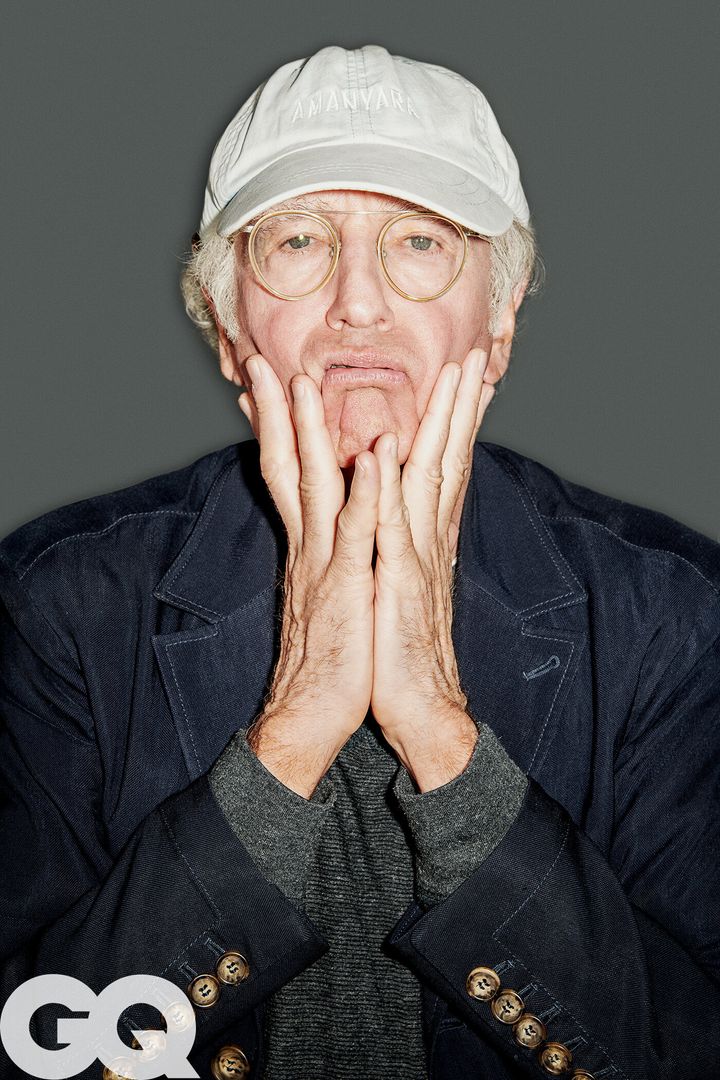 David adheres pretty (pretty, pretty) well to this rule in the GQ spread. He is pictured in an Armani jacket worn with a sweater, a hoodie with Ermenegildo Zegna pants, and, as always, the Oliver Peoples glasses he’s faithfully worn since the ’90s.

We can’t help but hear Larry saying “half is more” on an episode of “Curb,” or, say, on an episode of “Seinfeld.” Call it another blurred line between “Curb” David and real David. But it’s not the only way to describe his look, according to David.

He told GQ that Jerry Seinfeld says he dresses “like an Upper West Side communist,” which we’d say works pretty well, too.

Get more fashion advice from David in his GQ profile.